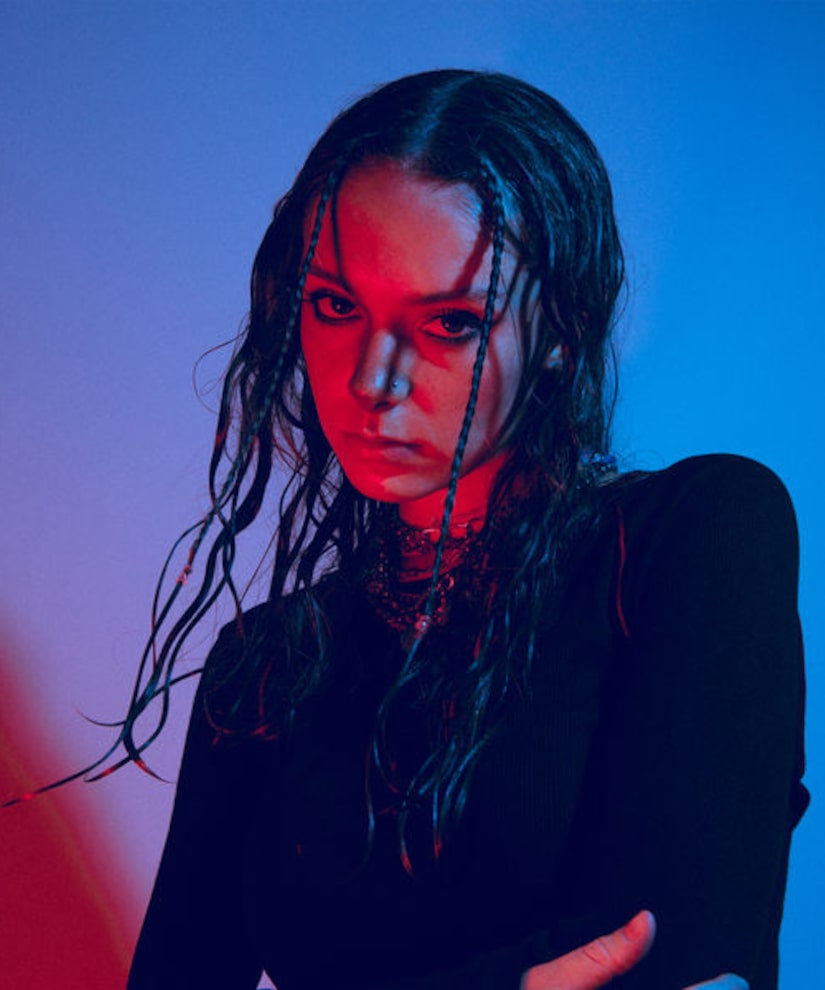 UK sensation Holly Humberstone is opening up to “Extra” Senior Music Correspondent Adam Weissler about her musical journey, finding her sound, and the house at the heart of her music.

Humberstone made waves with her summer hit “Drop Dead,” and now she has a new single, “Vanilla (Stairwell Version),” off her debut EP “Falling Asleep at the Wheel.”

Following in Billie Eilish's footsteps, Holly was named Apple's Up Next Artist, selling out shows in London and performing on “Jimmy Kimmel Live!”

Click here to watch her video for “Vanilla (Stairwell Version),” which was recorded at her childhood home, and check out the “Drop Dead” video below!