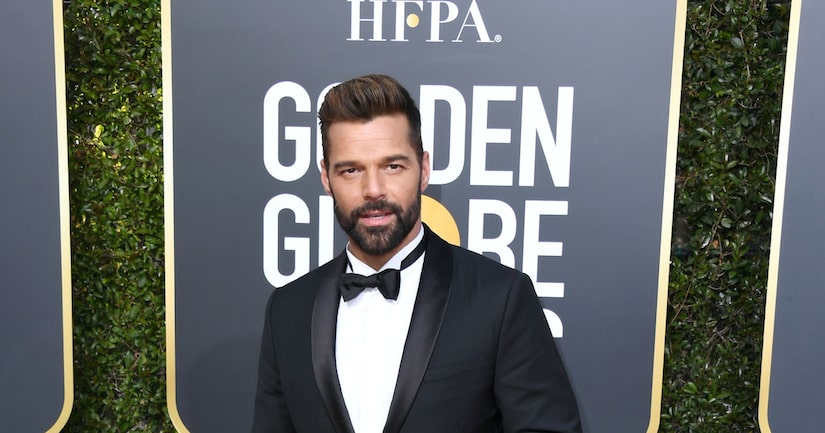 Only “Extra's” Rachel Lindsay sat down for a physically distanced, COVID-safe, interview with singer Ricky Martin.

Joined by his business partner and renowned sound engineer Jaycen Joshua, Ricky opened up on how the pandemic has impacted him. Looking on the bright side of a dark situation, he said, “I released an album.”

Martin's new album “Pausa,” which includes duets with Sting and Mexican singer-songwriter Carla Morrison, has landed him four Latin Grammy nominations. Looking at Jaycen, he said, “I'm so happy, and he mixed it all.”

Ricky also noted that he'll be performing at the Latin Grammys, which airs on November 19.

Martin's big tour with Enrique Iglesias, however, is currently on hold due to the pandemic. Expressing how much he misses performing, Ricky said, “I've been performing since I was 12 years old, and the beginning of the pandemic when they said, 'Ricky, it's over, you have to cancel the tour…' Horrible, the anxiety was insane… Hopefully, next year we'll go back at it strongly.”

Ricky is not just making music during the pandemic, he also created Orbital Audio. He explained, “Orbital Audio is when you listen to music in different dimensions… People say three dimensions, I say eight dimensions… 'Cause the idea is for us to be able to grab track for track, instrument for instrument and make it spin in your head with headphones.”

Jaycen added, “We had to figure out the best way to facilitate his dreams, and through trial and error we conquered immersive audio.”

Ricky wants to do more than change the way you listen to music, he wants to make social impact, saying, “We're gonna give children in this case another tool to grow spiritually.”

As for his twins, Matteo and Valentino, 11, they are interested in following in their famous dad's footsteps. Ricky shared, “Matteo is more into the arts and Valentino is gonna spend his life in front of a screen because he wants to be the best YouTuber in the world.”

Ricky is happy to be there for them, saying, “When I was 12 years old, I told my father that I wanted to be an artist and he supported me and I am very thankful, Dad, for that, for just coming with me on this journey, so I have to do the same.

“I have the experience,” he went on. “I will clean the path for them.”

Who does Jaycen want Ricky to work with next? The Weeknd! Ricky responded, “Boom! Oh, I love the guy! Are you kidding me…? Oh, man, throw it out there! I love you, brother, if you're watching. I love you. Mad respect.” 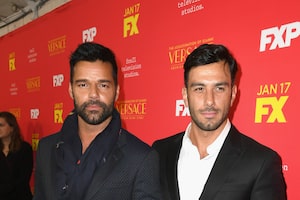 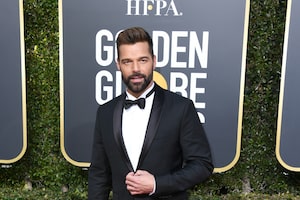 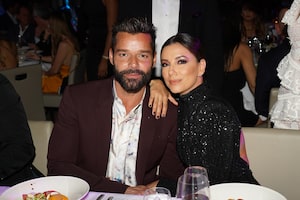