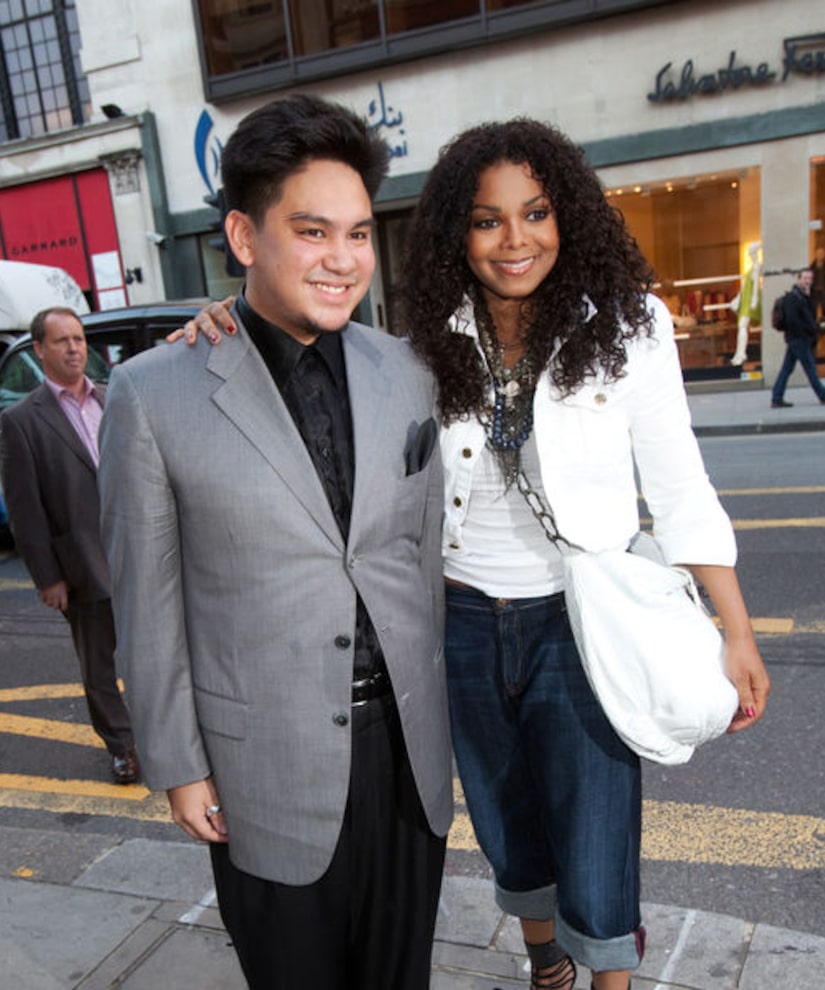 Prince Azim, fourth in line to the throne in Brunei, has died. He was 38.

People reports he passed away on Saturday and was laid to rest at the Royal Mausoleum in the capital of Bandar Seri Begawan.

The nation is now in a seven-day mourning period and flags are being flown at half-staff in honor of the royal.

His cause of death is unknown, but Vice cites local media claims that Prince Azim had been in the hospital “for quite some time.”

The royal was the son of the Sultan of Brunei, one of the richest monarchs in the world. Back in 2008, Forbes reported the Sultan was worth $20 billion. He is also currently the longest-reigning monarch, aside from Queen Elizabeth II.

Meanwhile Prince Azim was known as a socialite who rubbed elbows with stars like Mariah Carey, Naomi Campbell, and Janet Jackson. He was also involved in the film world. E! News reports he was the co-founder of Daryl Prince Productions, the company behind “Dark Places,” “The Happy Prince,” and other movies.

According to Vice, Janet Jackson remembered him on Instagram writing, “Azeem, I love you too and Inshallah no more pain.” 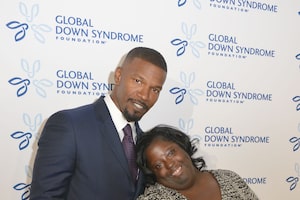 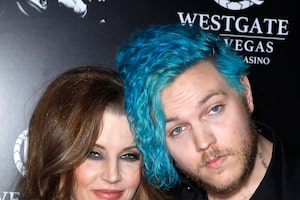 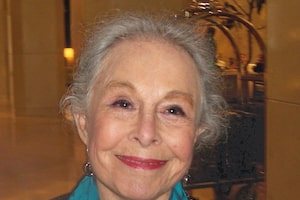 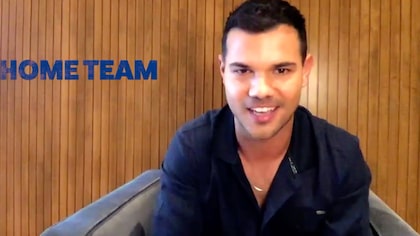 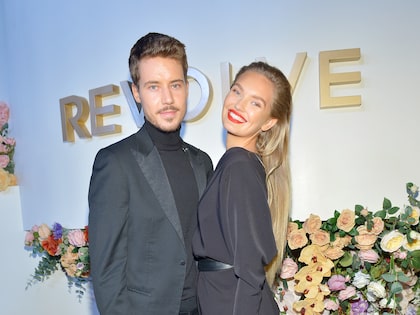 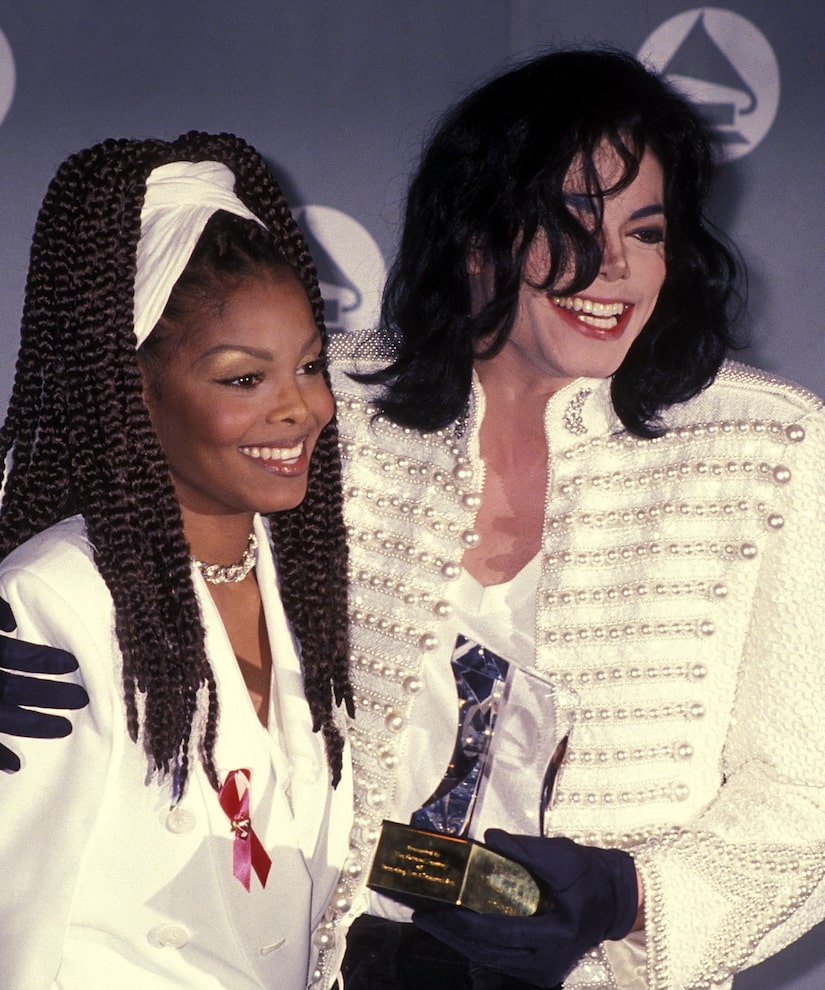 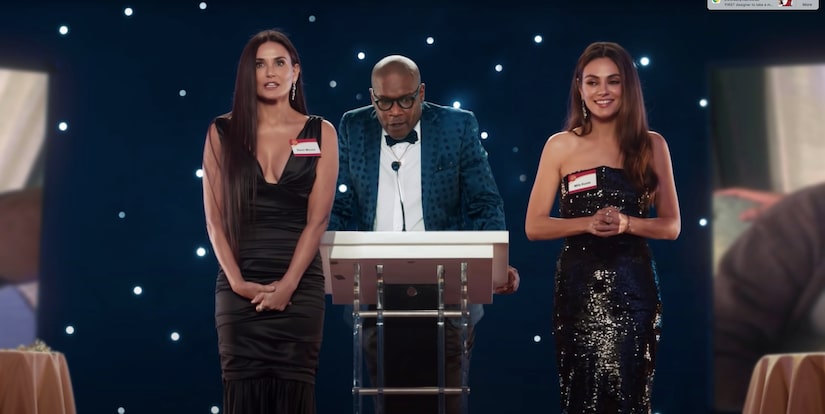