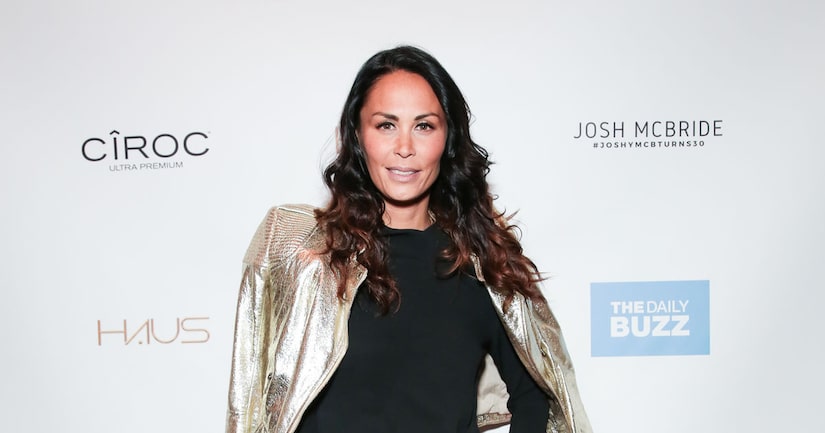 Four years after their split, “The Real Housewives of New York City” alum Jules Wainstein, 38, and her ex, Michael Wainstein, are officially divorced.

In a statement, Michael's attorney Morghan Richardson told Page Six, “My client is happy to close this chapter of his life and is looking forward to moving on.”

Jules has not commented on their divorce being finalized.

According to the outlet, the pair are still working on a custody arrangement regarding their kids, Jagger and Rio.

Their divorce has been contentious. Earlier this year, Jules was charged with battery after allegedly punching Michael in the face. She pleaded not guilty.

Following the alleged altercation, Michael was granted a protective order against Jules. His lawyer said, “This is an evolving legal matter that will be addressed by the Florida Courts. Michael is a devoted father and he is focused on taking care of the kids full time right now.”

In 2016, Jules and Michael called it quits, due to infidelity allegations. At the time, her rep told People magazine, “Jules and her husband have split over his infidelity. In last night's episode there were signs. Jules is doing great despite the news. She is taking care of her children and working hard on her brand, Modern Alkeme. She is a survivor and has many people around her for support."