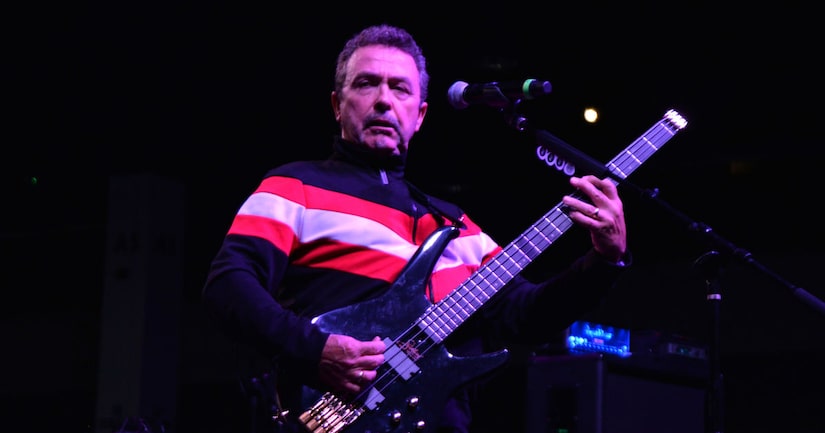 Tony Lewis, lead singer of the '80s rock band The Outfield, has died at 62. No cause of death has been revealed.

His death was announced on his Twitter. A statement read, “It is with great sadness and sorrow to announce that Tony Lewis has unexpectedly passed away. He was a beautiful soul who touched so many lives with his love, his spirit, and his music. He loved his fans dearly and enjoyed every opportunity he had when meeting all of you.-Team TL.”

Earlier this year, Lewis released “Unplugged — The Acoustic Sessions EP,” which featured acoustic versions of his songs “Into the Light,” “Here and Now,” and “I'll Still Be Here.”

Lewis is survived by his wife Carol, daughters Gemma and Rosie, and three grandchildren.