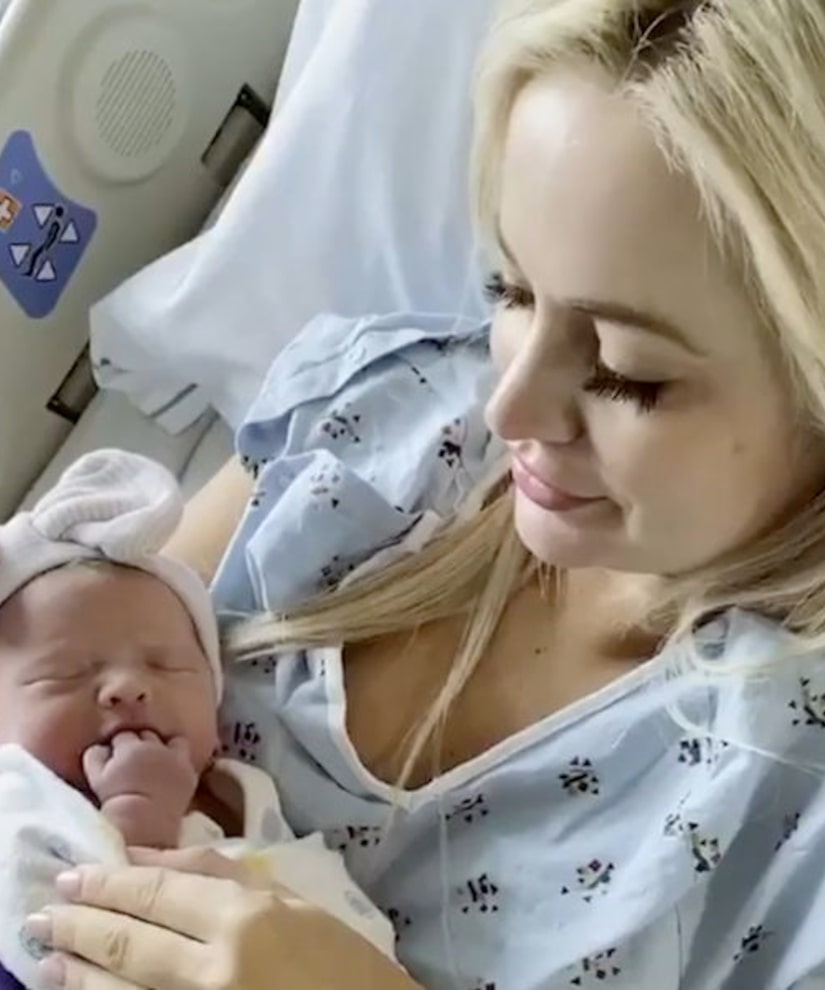 “The Bachelorette” alum Emily Maynard, 34, is a mom again!

Over the weekend, Emily broke the news that she gave birth to a baby girl. Along with posting a video of her bundle of joy, she wrote on Instagram, “baby #5….oh heavenly day….” 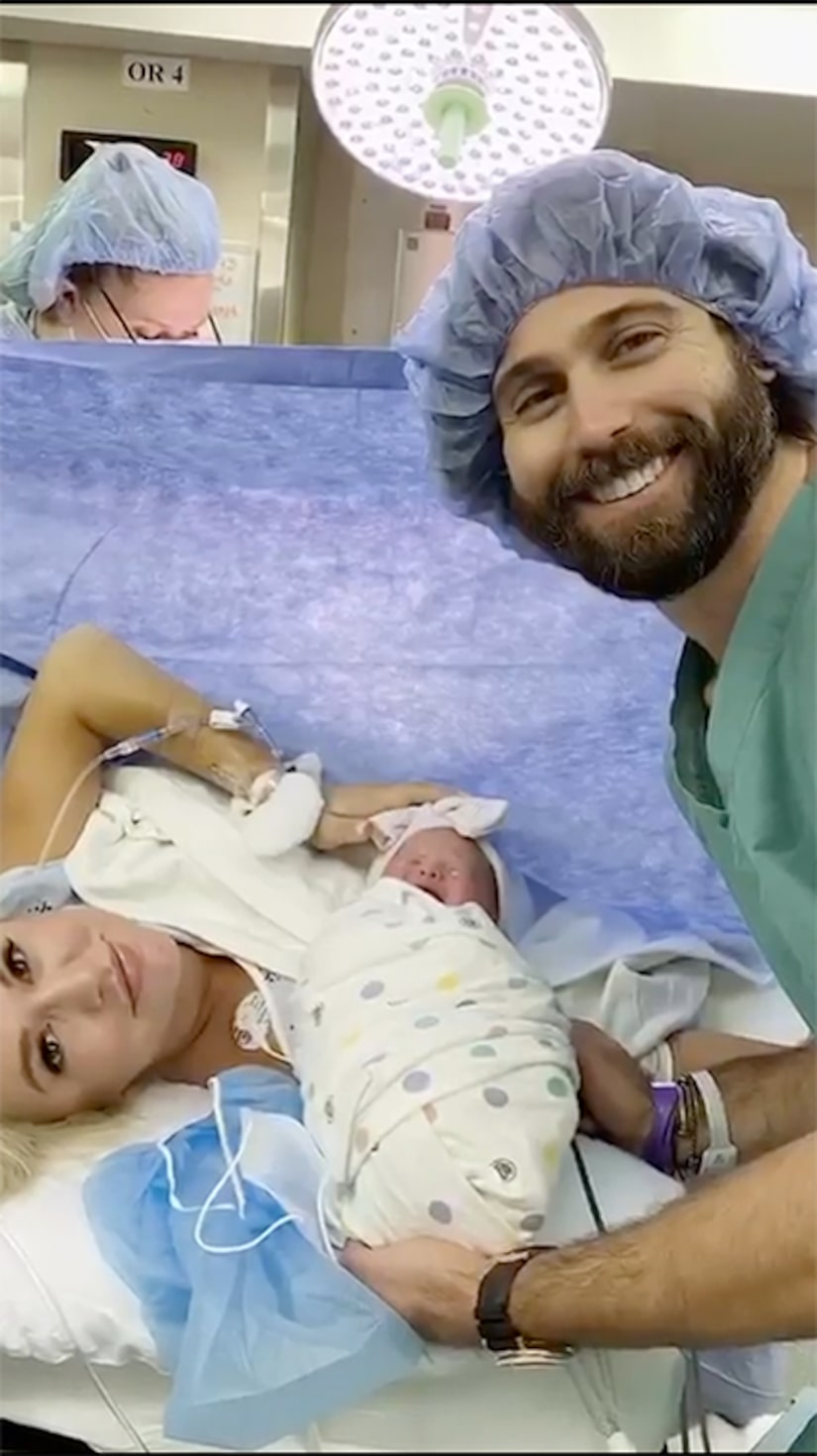 On his own video blog, her husband Tyler Johnson wrote, “It's a girl!💕 Welcome to our world!”

The news came just a day after Emily announced that she is expecting their fourth child. Before the baby's arrival, she wrote, “ready or not #5@mtylerjohnson.”

Their daughter will join their other three kids, Jennings, 5, Gibson, 4, and Gatlin, 2. She is also the mother of daughter Ricki, 15, with the late race car driver Ricky Hendrick, who died in a plane crash in 2004.

Three years ago, Emily gushed about Tyler, telling People magazine, “He's such a great dad. Sometimes I'm jealous that the boys, and Ricki, love him so much that I'm like, 'I wanna be the favorite.' Whenever he's around, I don't have to worry about anything. He has it handled. [I'm] extra grateful for him and all that he does because I didn't have that before. And it's such a huge help.”

After two failed engagements on “The Bachelor” and “The Bachelorette,” Emily found love with Tyler, who she married in 2014. 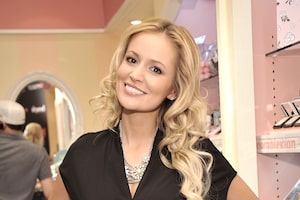 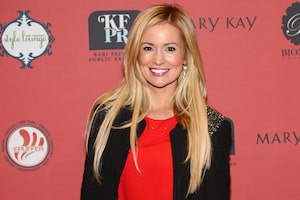 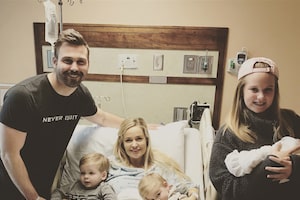