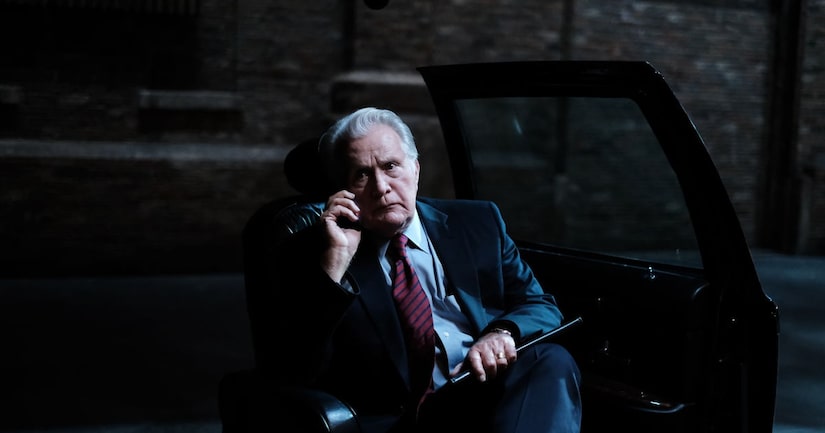 Fourteen years after “The West Wing” ended, the cast is reuniting for a live performance! Jed Bartlet aka Martin Sheen, along with Rob Lowe, Dulé Hill, Bradley Whitford, Allison Janney, and series newcomer Sterling K. Brown are teaming up for an HBO Max special.

The performance, set to air October 15, was shot at the Orpheum Theatre in L.A. with COVID-19 protocols in place. There could be some A-list surprise appearances, too, including Michelle Obama, Lin-Manuel Miranda, Samuel L. Jackson and President Bill Clinton. 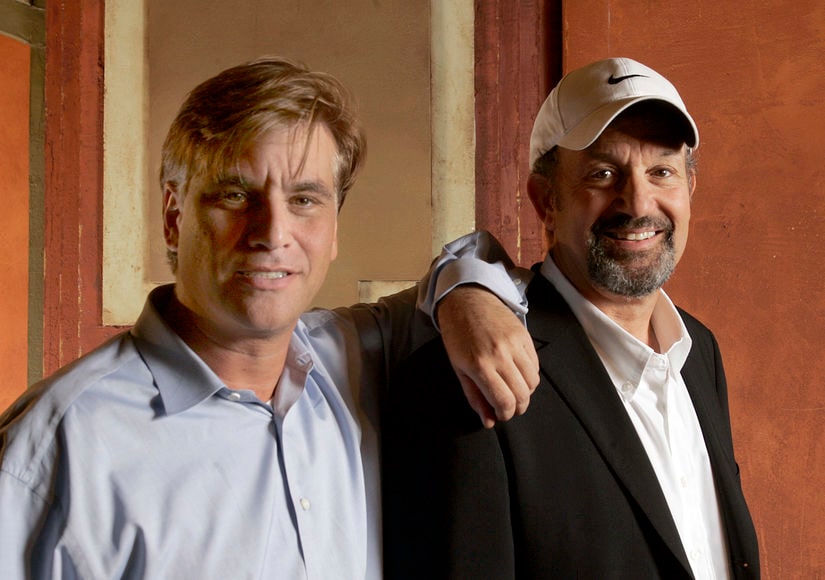 Aaron explained, “We wanted to do something with the get-out-the-vote effort… Took an episode of the show, one that kind of has an ode to voting, and Tommy staged it entirely as a play. Tommy added, “Everybody sort of jumped on board. It was a play without rehearsal, but it was a play.”

Billy asked, “Who changed the most physically when they walked in?”

Tommy insisted, “I'm gonna say I did. I look like a wartime president now. Aaron added “The person who changed the least was Martin Sheen, who at 80 is right where he was on the first episode.”

Billy noted Whitford's new look with his beard, saying, “He looks amazing.” Aaron, agreeing, said, “He does! He looks like a very handsome lighthouse keeper.”