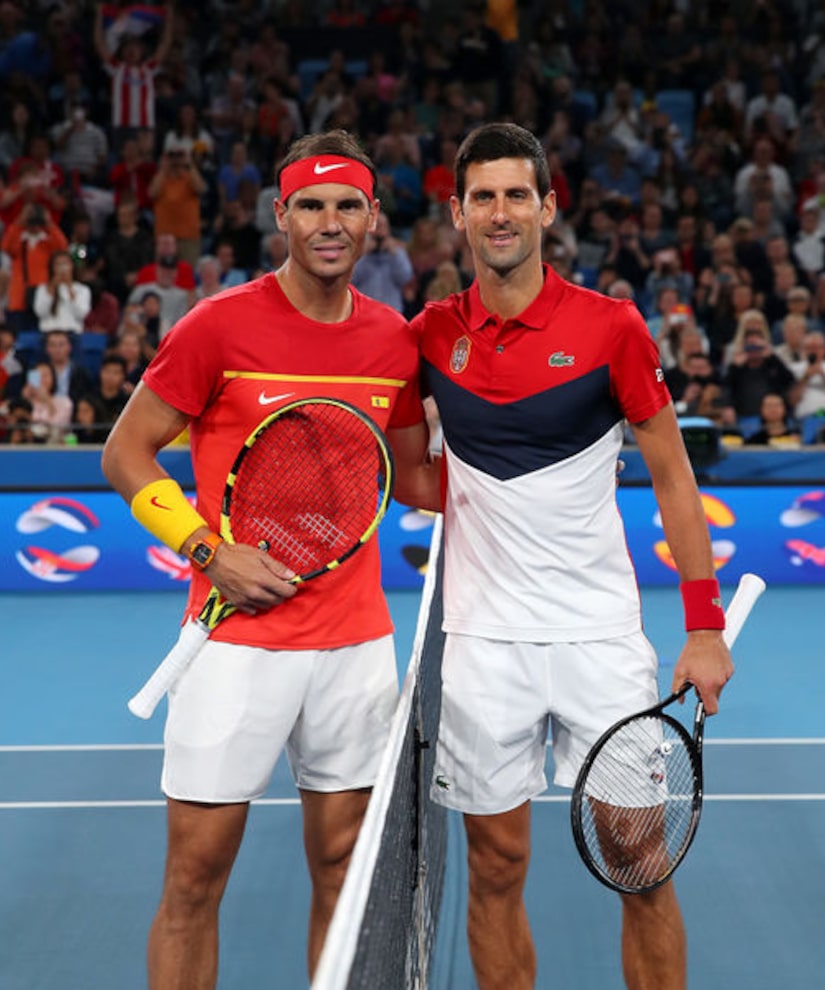 All eyes will be on the famed grounds of Stade Roland Garros in Paris on Sunday as Spain's Rafael Nadal goes head-to-head with Serbia's Novak Djokovic in the Men's Singles Championship at the French Open.

Nadal and Djokovic have competed in the French Open final twice before, with Nadal winning each time.

Click here for the latest results, and watch the players battle it out on the Tennis Channel's French Open coverage now through Sunday, October 11!