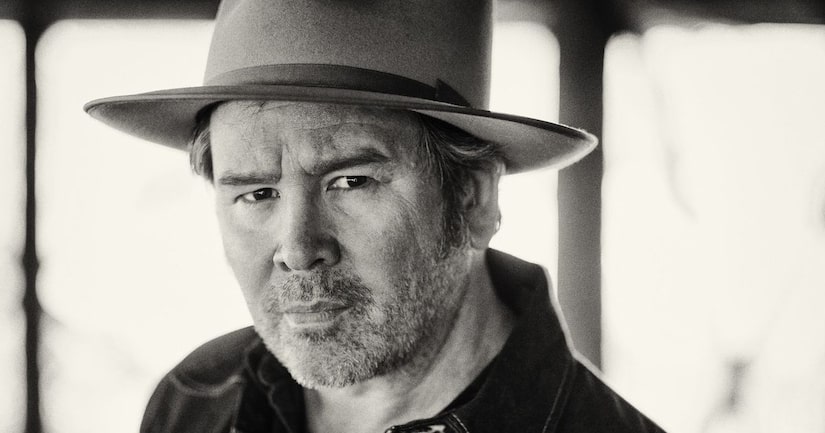 Grant-Lee is also known for his role as the town troubadour on the hit show “Gilmore Girls.” In honor of the show, he'll be taking part in the “Gilmore Girls” Fan Fest on October 17.

“Extra's” Senior Music Correspondent Adam Weissler spoke with Phillips about his new album, performing during the COVID-19 pandemic, and the fan-led event, which is in its fifth year. Watch!

Before they wrapped up their chat, Grant-Lee also performed his song “Leave a Light On,” which is featured on “Lightning, Show Us Your Stuff.” Check out the exclusive performance!