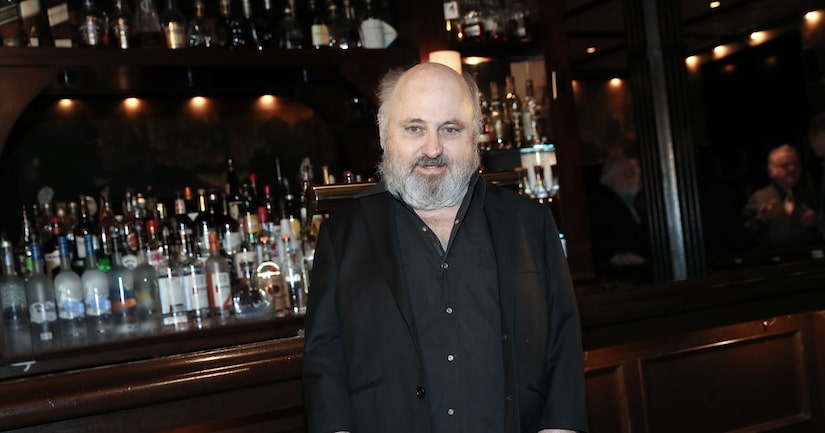 Actor Clark Middleton, Charlie on the "Twin Peaks" revival, has died at the age of 63.

Middleton's wife Elissa confirmed that he died battling West Nile virus. Over 2,300 people in the U.S. have died of the virus since it was first detected in NYC in 1999.

In a statement to Variety, she said, “With heavy hearts we announce the passing of a life eminently worthy of celebration: Clark Tinsley Middleton, 63 — beloved actor, writer, director, teacher, hero, husband, beacon, friend. Clark transitioned on October 4th as a result of West Nile Virus, for which there is no known cure. Clark was a beautiful soul who spent a lifetime defying limits and advocating for people with disabilities.”

Middleton also lived with juvenile rheumatoid arthritis for more than 50 years, but that didn't prevent him from acting.

Middleton also appeared in the Tony-nominated revival of “The Iceman Cometh" in 2018.

After the sad news broke, “The Blacklist” writer Jon Bokenkamp said in a statement, “I'm heartbroken. Besides being a truly unique and gifted actor, Clark was simply an incredible guy in every way. He was a whip-smart film nut. He loved his work with a passion. And he was insanely generous of spirit... I know his entire family at 'The Blacklist' is devastated by this news. Clark was one of the good ones, and we lost him way too soon.”

Middleton is survived by his wife Elissa, his brother Kirby, and his mom Sue Perior.