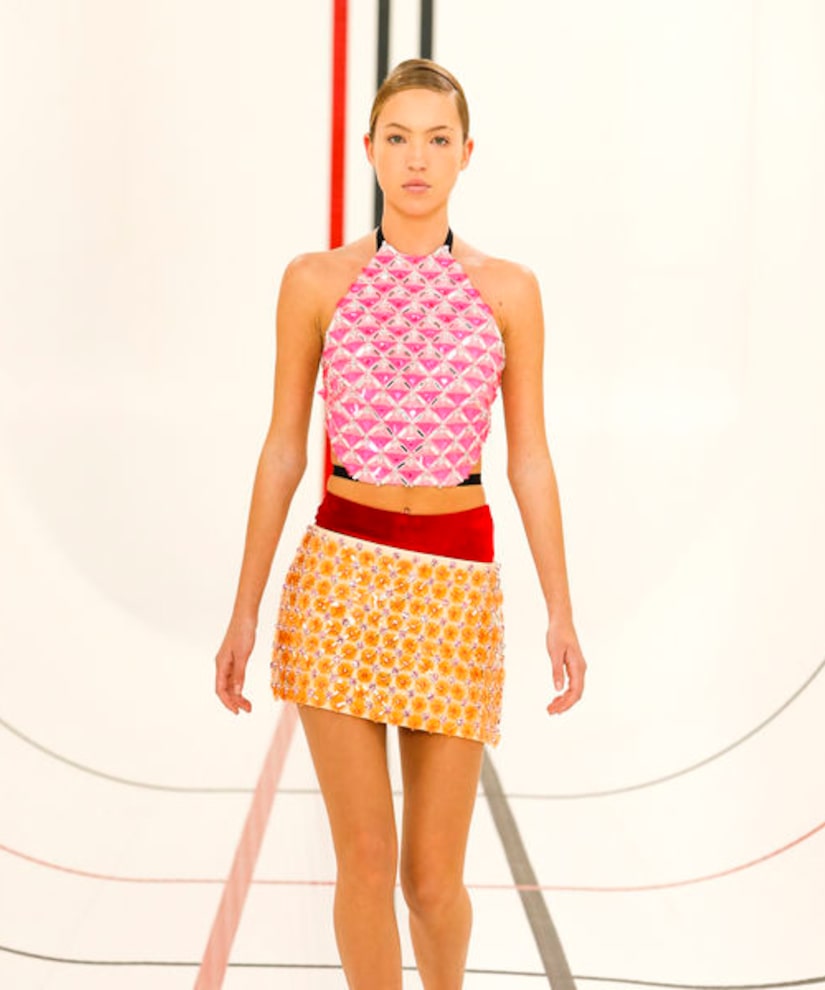 On Tuesday, Lila made her runway debut in the Miu Miu Spring Summer 2021 fashion show in Paris.

Lila modeled several different looks, including a colorful sequined look, a baby blue dress, and a boyfriend blazer paired with a blue blouse and beaded skirt. 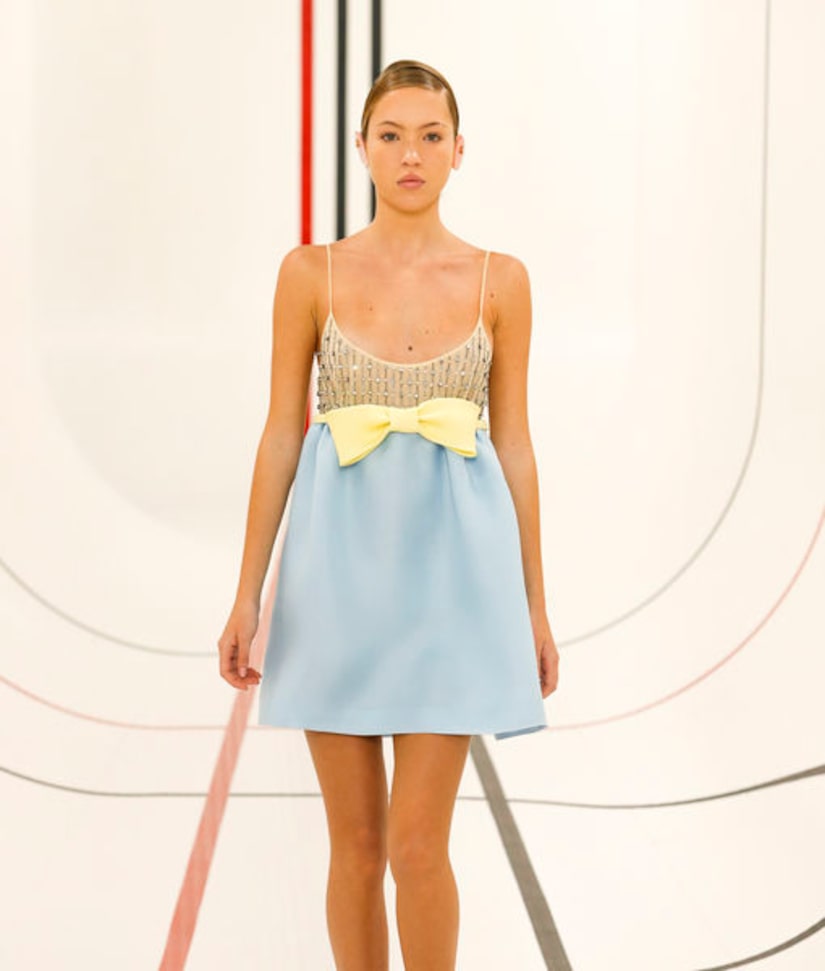 Lila is repped by her mom Kate, who made her runway debut at the same age in 1992. Moss went on to model for Dolce & Gabbana, Calvin Klein, Burberry, Dior, and Chanel, becoming one of the highest paid models, with a reported net worth of $80 million. 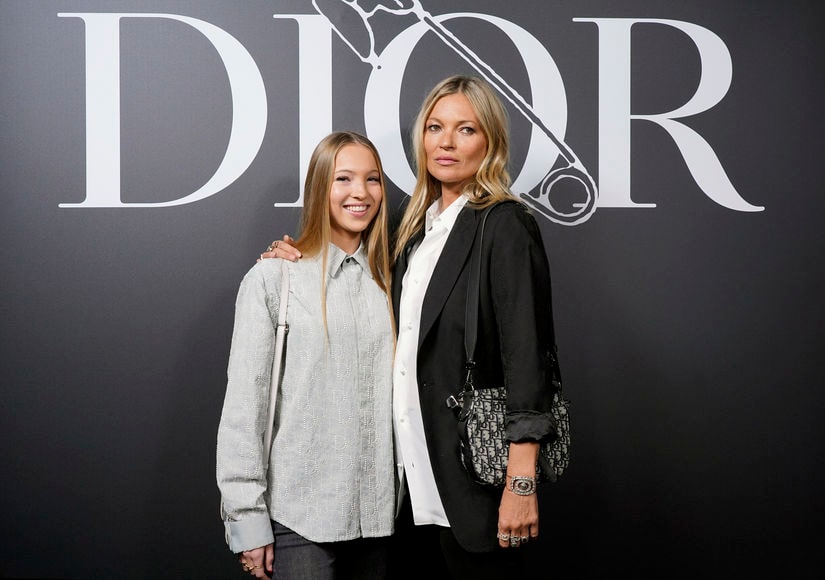 Lila recently became the face of the new perfume Perfect by Marc Jacobs. In a campaign for the brand, she opened about her childhood with a supermodel mom, saying, “I remember when I was 2, my mum and I were staying in New York. She was getting ready to go out and I saw this super sparkly, deep-black eye shadow on her dressing table.”

“I made one of her friends apply it on me and spent the rest of the evening tottering around the room in a pair of my mum's high heels,” Lila added.