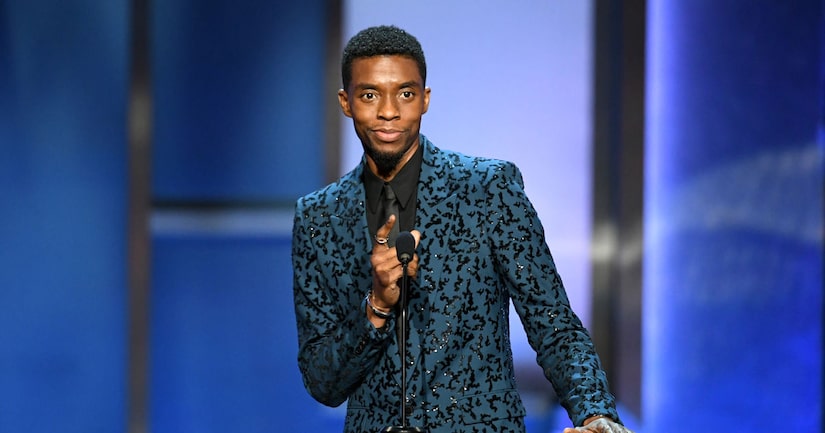 Over a month after Chadwick Boseman lost his secret battle with stage IV colon cancer, his brothers — Kevin, 48, and Derrick, 54 — are remembering the “Black Panther” star.

Derrick, who is a pastor, opened up on their heartbreaking final conversation to the New York Times. A day before he passed away, Chadwick told Derrick, “Man, I'm in the fourth quarter, and I need you to get me out of the game.”

Realizing that Chadwick was ready to go, Derrick “changed my prayer from, 'God heal him, God save him,' to 'God, let your will be done.' And the next day, he passed away.”

Recalling their childhood in Anderson, South Carolina, Derrick said, “Him being born there is an inspiration that you can come from there and become anything.”

Growing up, Chadwick would sit and draw people. Of his artistic talents, Derrick emphasized, “Chad was gifted. He's probably the most gifted person I've ever met.”

Derrick and Chadwick's other brother Kevin also opened up about the younger brother he grew up with, not the Marvel superstar that the public loved. He shared, “I have been trying to remember Chad and not Chadwick. And there's just been a lot of Chadwick in the air.”

Kevin, who is a dancer, actor, and writer noted, “You have to start sharing that person with the world; I always endeavored to just treat him like my brother.”

“A lot of people think making it means becoming an A-list movie star. I didn't force that. I just knew that if Chad wanted to work in the arts, he would find a way and take care of himself,” Kevin added. “He always did his best. His best was incredible.”

In September, Chadwick was buried at Welfare Baptist Church Cemetery, 11 miles from Anderson. 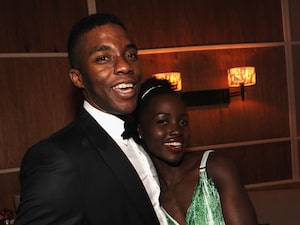 Days after Boseman was buried in South Carolina, his family held a private memorial in Malibu, which was attended by some of his closest friends and co-stars.

Boseman's widow, Taylor Simone Ledward, who he secretly married shortly before his death, was spotted at the oceanside event in photos published by The Sun.

Boseman died August 28 at his Los Angeles home at the age of 43. 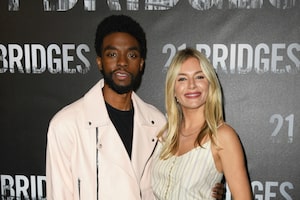 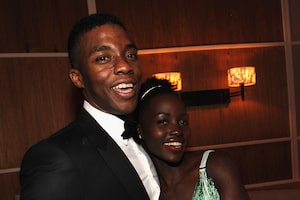