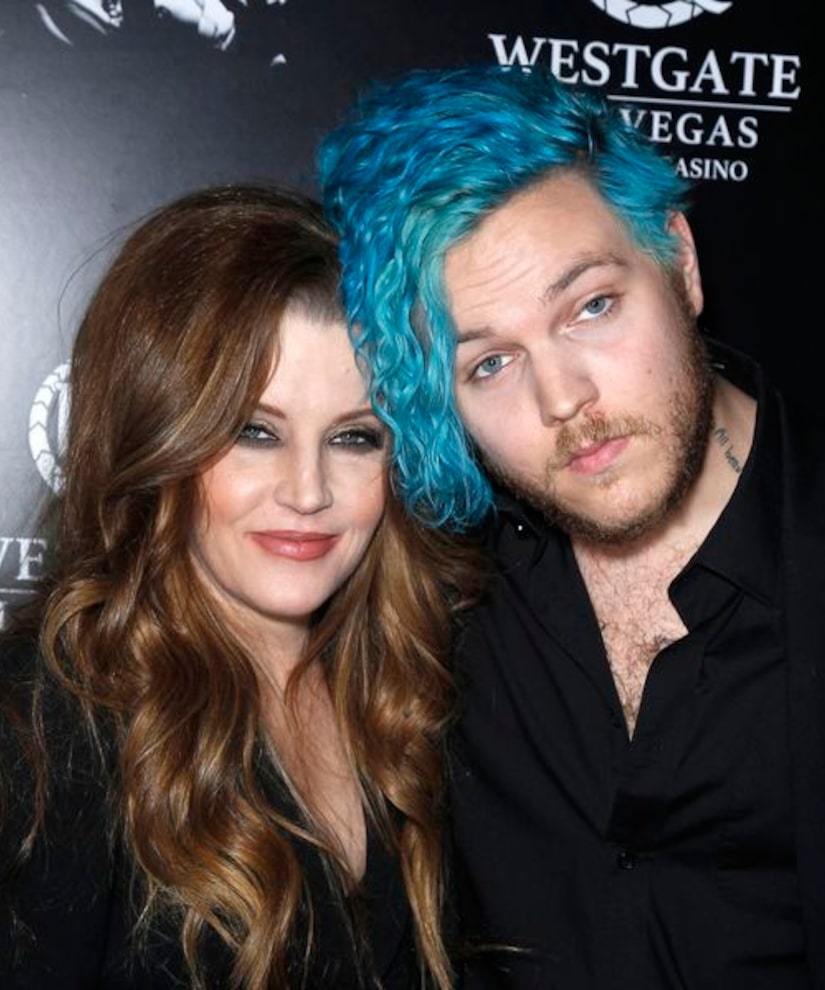 Months after his death, Lisa Marie Presley's son Benjamin Keough has been laid to rest.

In July, Keough died from an intraoral shotgun wound at 27. His death was ruled a suicide.

At the time, his mom's manager, Roger Widynowski, told "Extra" his client was "entirely heartbroken, inconsolable, and beyond devastated, but trying to stay strong for her 11-year-old twins and her oldest daughter, Riley. She adored that boy. He was the love of her life."

In the wake of his death, his sister Riley Keough shared photos of them together, writing on Instagram, “Mornings are the hardest. I forget you're gone. I can't cry because of the fear that I will never stop. A pain that's new to me."

Keough's ex-girlfriend Alexa Rhode paid tribute to him on social media She wrote on Instagram, “Benjamin Storm, YOU. Always happy in the sun and water. And a laugh that made everyone happier. You gave love to anyone who needed it. You were wise like a thousand year old man, but silly as a 5 year old."

“You always said your favorite tarot card was the hermit, cause you could relate," Rhode continued. "You made the best jokes, and always broke the rules. You were my favorite person from the moment I met you. I wish we could've kept you forever Ben Ben." 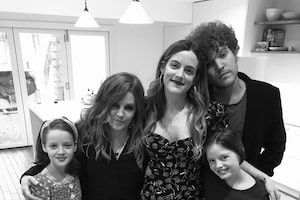