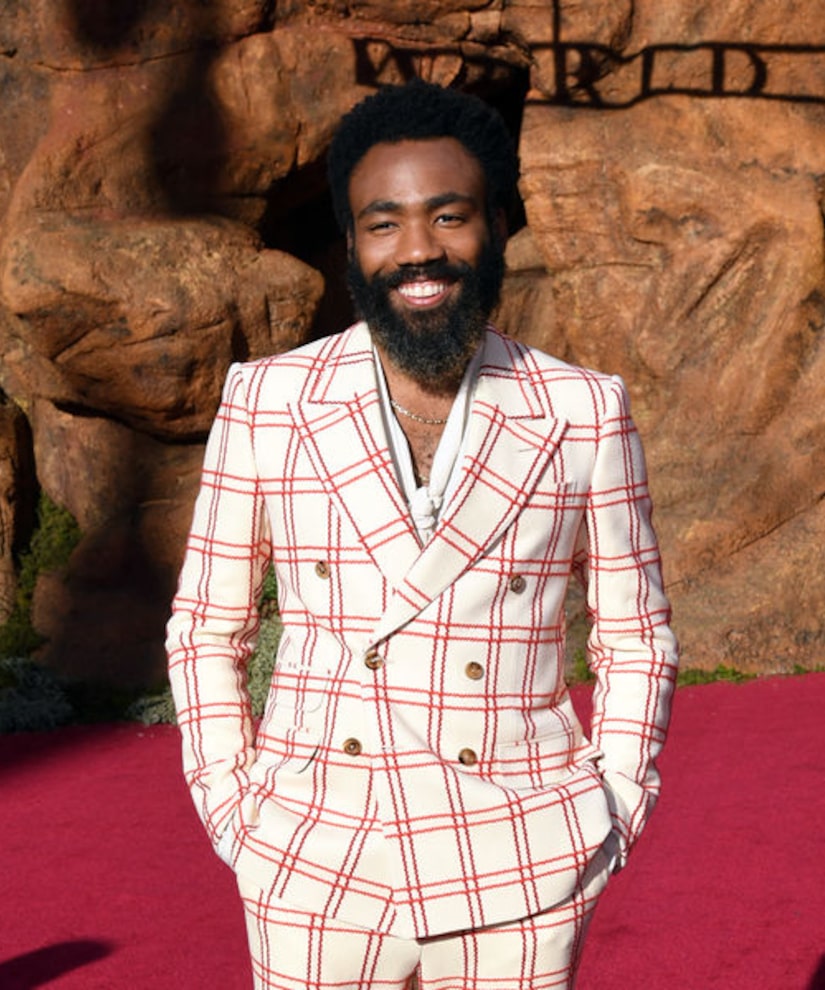 During a Zoom interview with GQ, Glover revealed that he welcomed his third child with partner Michelle White. He told “I May Destroy You” star Michaela Coel, “You know, I had [a kid] during the coronavirus. Yeah, it was nuts. I was in the hospital bed. My son had just been born, like, an hour before and I was watching the George Floyd video. It was such a weird moment.”

Donald continued, “It was such an intense, weird moment, because I'm watching that video and it's like eight minutes long, so you're sitting there and I had just had this amazing, joyful, expanding moment, plus my dad had passed away recently, so [my son] was named after my father. I don't even know what, really, the word is to describe it. It was just expanding: the empathy and compassion and the terror and the joy of it.”

Glover also expressed his desire to have a girl in his family. He explained, “Because adopting kids, my family adopting kids… And we actually have been talking about [it], because we have three boys so I'm like, 'Oh, it might be nice to be get a girl in there.' So I think all those are great options. But it is hard.”

Donald and Michelle are also the parents of sons Legend and Drake.

The baby news comes as a surprise since Glover had kept the pregnancy off the radar. 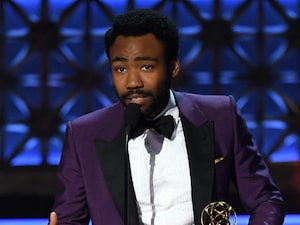 In 2018, Glover announced he was expecting his second child during his acceptance speech at the Emmys. He told the star-studded crowd, “I want to thank my baby, my son, for just being the joy in my life. I want to thank my unborn son — we're listening to Stevie [Wonder] tonight.” 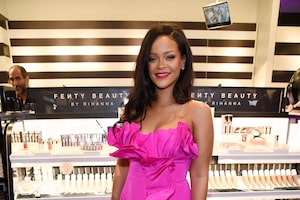 Rihanna Dishes on Her Top-Secret Collaboration with Donald Glover 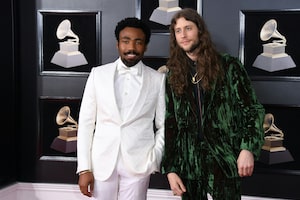 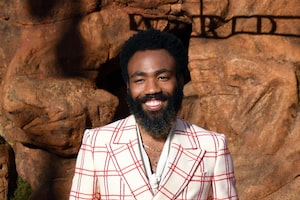 Donald Glover on Working with Beyoncé, and His Surprise Favorite ‘Lion King’ Song