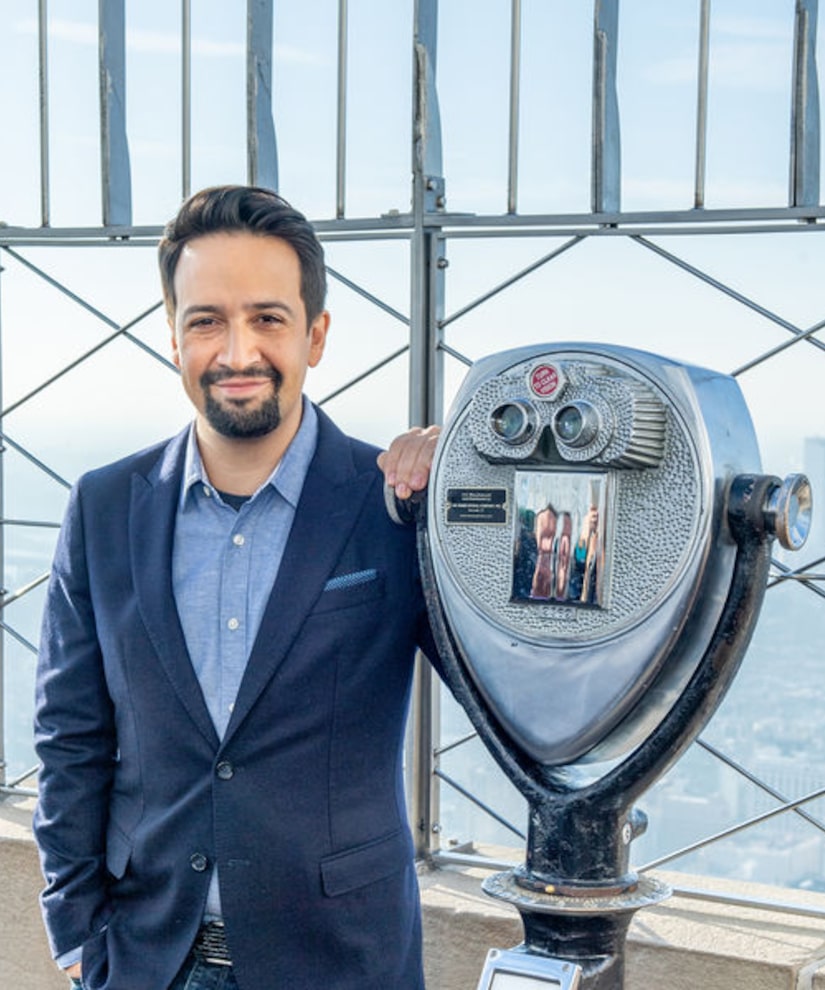 The stars are lining up to help the Hollywood Foreign Press Association hand out funds to more than 70 organizations that nurture the next generation of artists, filmmakers, and storytellers.

On October 13, James Corden will host the grants presentation “HFPA Philanthropy: Empowering the Next Generation.”

Jennifer Hudson is set to perform, as well as the cast of NBC's “Zoey's Extraordinary Playlist.”

Head to GoldenGlobes.com or their YouTube page at 5 p.m. PT on October 13 to check it out.