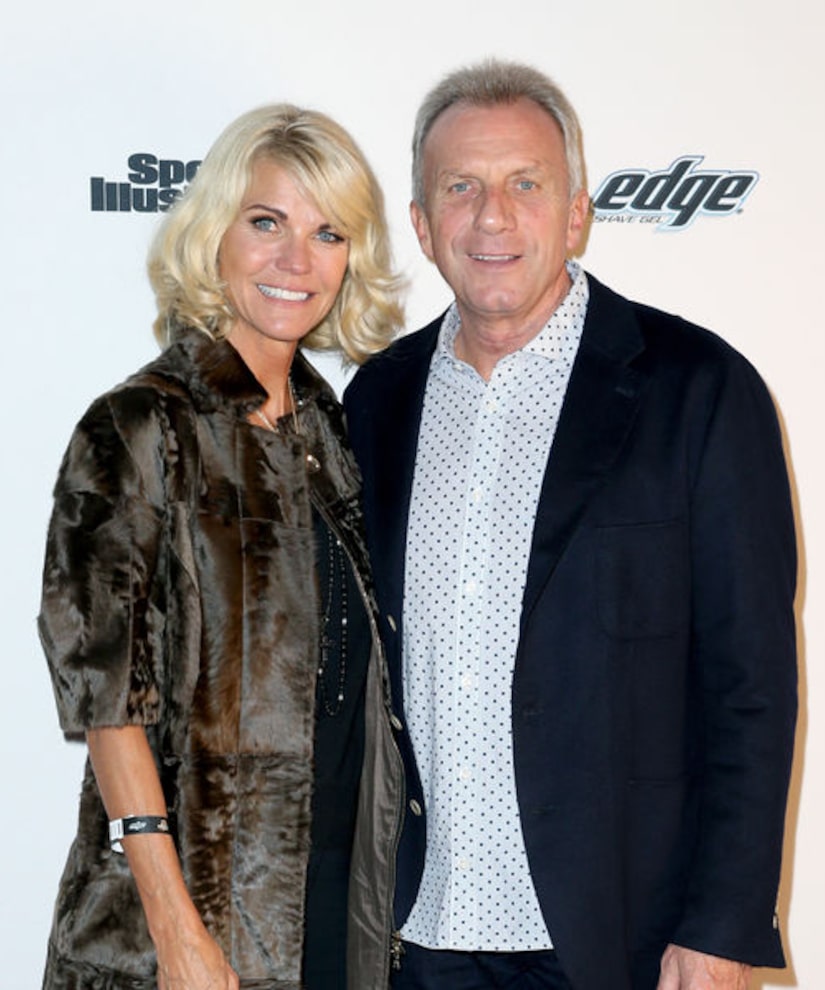 A woman reportedly got inside and scooped up Joe's 9-month-old granddaughter right from her playpen.

The famed NFL Hall of Fame quarterback, along with his wife Jennifer, confronted the woman and tried to de-escalate the situation. Jennifer allegedly had to pry the baby out of the woman's arms and rush her to safety.

Montana flagged down some sheriff's deputies in the area, who took the 39-year-old suspect, Sodsai Dalzell into custody.

Jenn Lahmers spoke with Joe's neighbor, Jonathan Hursh, who lives across the street and who captured the arrest on video.

Lahmers asked if the woman looked “out of it,” and Hursh explained, “From what I thought, it just looked like she was moving real slow… definitely looked defeated.”

He also spotted Joe outside, saying, “He came out and talked to police officers… Knowing now what happened, in hindsight he was really calm.”

“I feel like Joe Montana is the real hero here… He probably just went into… grandpa mode!”

Joe and Jennifer have four children, but there is no confirmation which one is the parent of the baby girl.

Dalzell is now being held on $150,000 bail. She is scheduled to appear in court on Tuesday.

After the incident, Joe tweeted, “Thank you to everyone who has reached out. Scary situation, but thankful that everybody is doing well. We appreciate respect for our privacy at this time.” 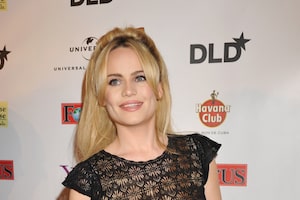 Duffy’s Harrowing and Heartbreaking Story of Being Drugged, Kidnapped, and Raped 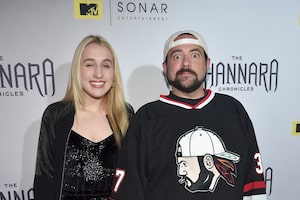 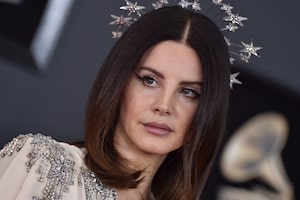