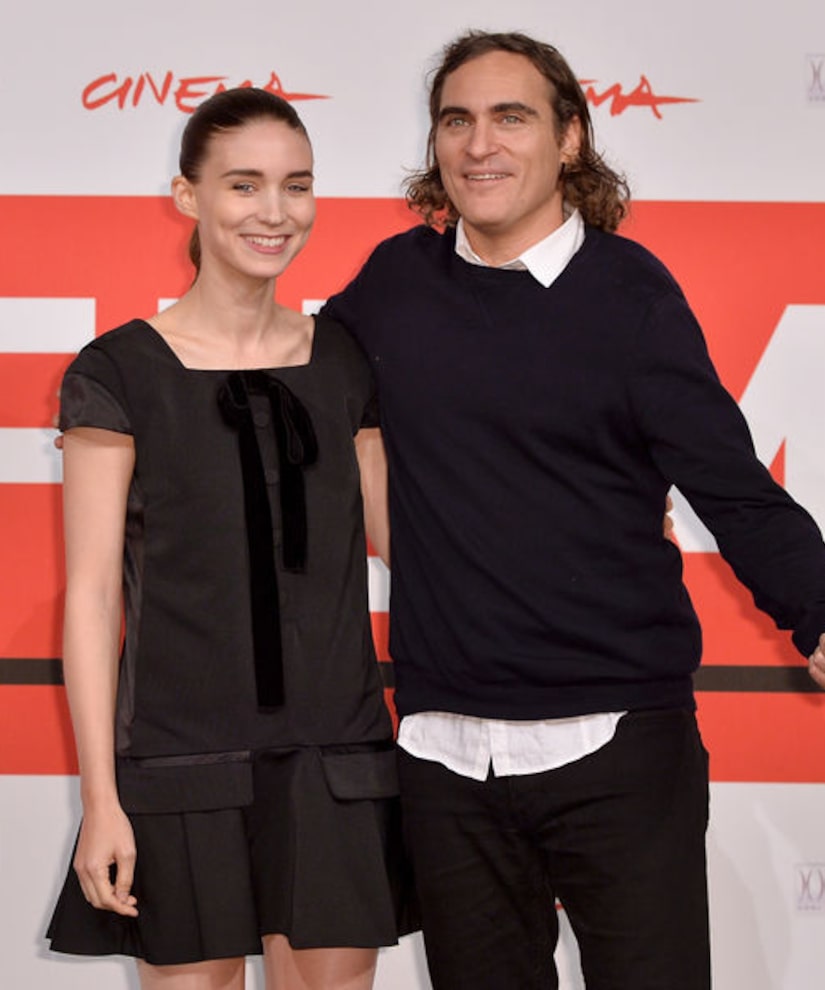 Actors Rooney Mara and Joaquin Phoenix have welcomed their first child, a son they named River in honor of Joaquin's late brother.

The news, reported by Us Weekly, was broken by Russian filmmaker Victor Kossakovsky during a Q&A at the 2020 Zurich Film Festival Sunday following a screening of "Gunda," a new movie executive-produced by Phoenix. 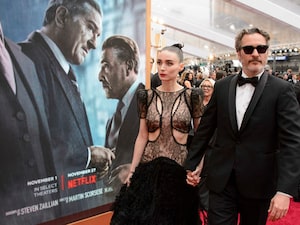 Explaining Joaquin's absence, Kossakovsky said, "He just got a baby, by the way. His name was… a beautiful son called River, so he cannot promote it now."

Acclaimed actor River Phoenix died at 23 in 1993 of a drug overdose.

The new mom, 35, and dad, 45, keep their private lives private. It is known they have been engaged for at last a year, with Mara seen wearing a ring on that finger as early as May 2019. Rumors first swirled that they were romantically involved in 2016. 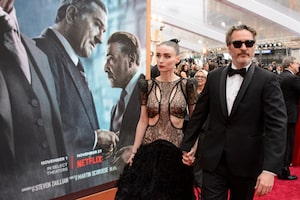 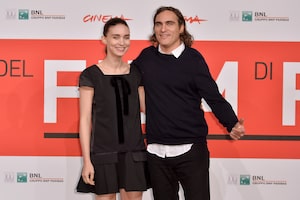 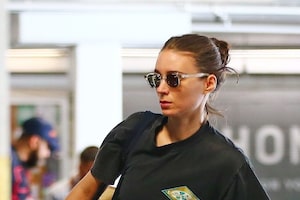