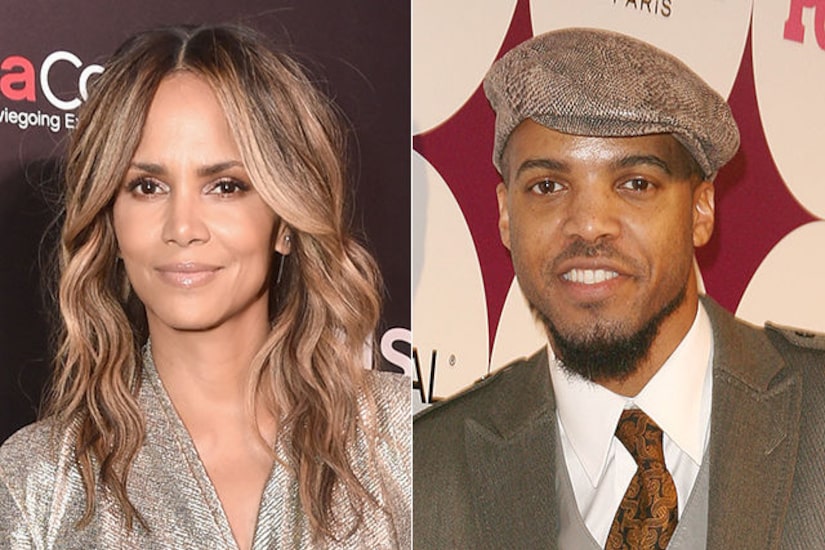 For months, Halle Berry has been sparking rumors about her love life!

Berry has posted pics of a mystery man's feet in two separate Instagram posts. In June, she shared a pic of their “sunday, funday.” Two months later, she posted a similar pic of them “waking up vegas.”

Who's the lucky guy?

On Thursday, Berry, 54, hinted that she is dating singer Van Hunt, 50. She posted a pic of herself wearing a Van Hunt tee, writing on Instagram, “now ya know... ♥️.”

Hunt posted the same photo, adding, “there you go...”

A few weeks ago, Hunt posted a pic of a woman who appears to be Halle kissing him. He wrote on Instagram, “Kisses land softly.”

In 2015, Hunt shared his views on women, telling Essence, “I've learned that women have been able to turn the tables in that way within our very misogynistic society. Many men are chauvinistic simply because they're dismissive of a woman's ability to help them and even in some cases to even harm them."

During his career, Hunt has toured with big names like Mary J. Blige, Alicia Keys, Kanye West and Coldplay. He has released five albums, including his latest record “gram,” which was released in January.

Hunt is the father of one son, Drake Hunt, who is now attending NYU. 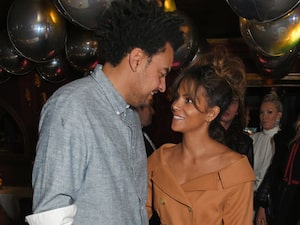 Before her recent Instagrams, Halle kept her dating life off the radar since her split from Alex Da Kid in 2017. 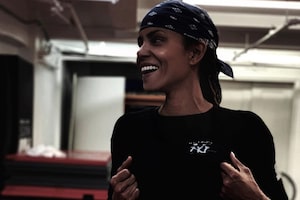 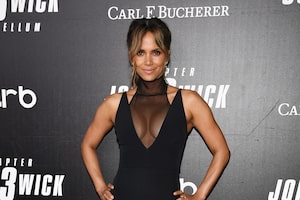 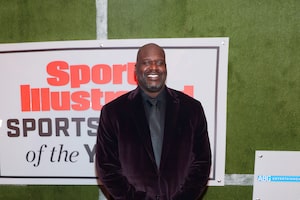