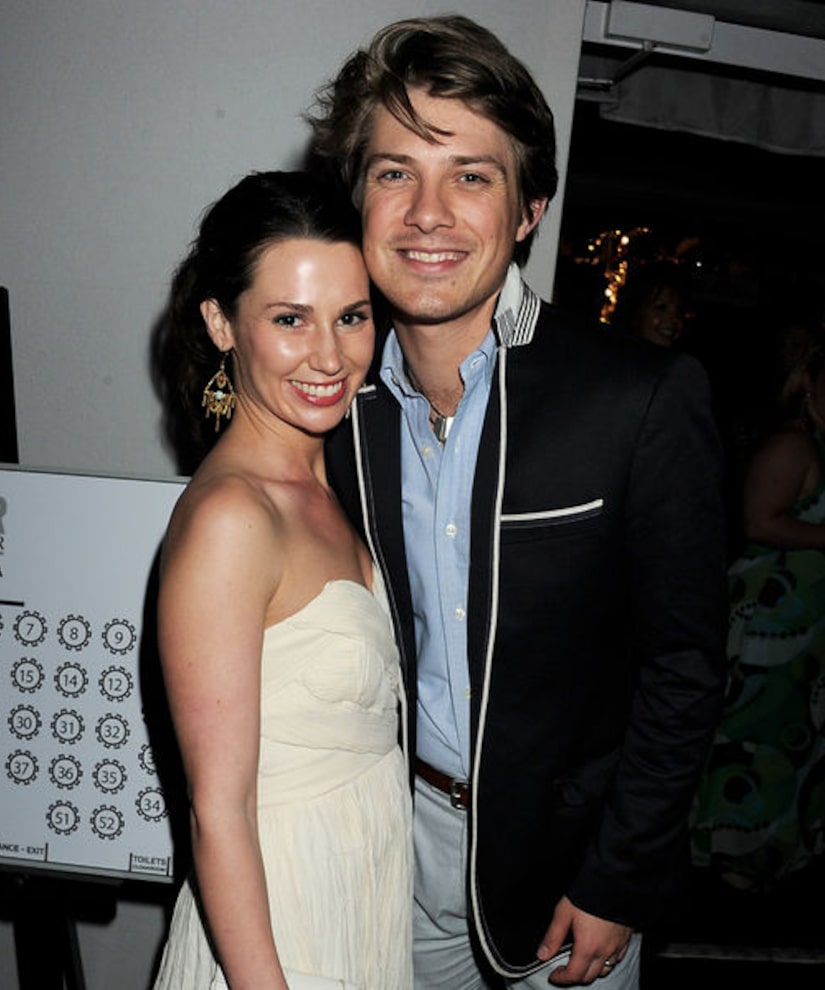 Singer Taylor Hanson, 37, and wife Natalie have another baby on the way!

On Tuesday, Taylor broke the news that they are expecting their seventh child. He wrote on Instagram, “The best kind of unexpected. Number seven coming this December. #2020."

The baby's gender has not been revealed.

The news comes nearly two years after Taylor and Natalie welcomed their son Claude Indiana Emmanuel, who was born in December 2018. 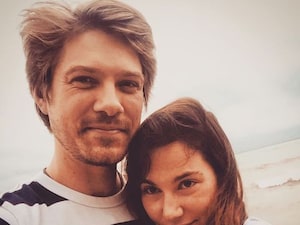 After his arrival, the couple told People magazine, “Our new little man, Indy, is the best gift our family could imagine. His arrival brings with it a new sense of adventure and excitement for the future.”

Taylor comes from a large family, including six siblings. He joined brothers Isaac and Zac to form Hanson, the group known for the iconic hit “MMMBop.” 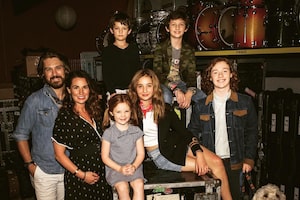