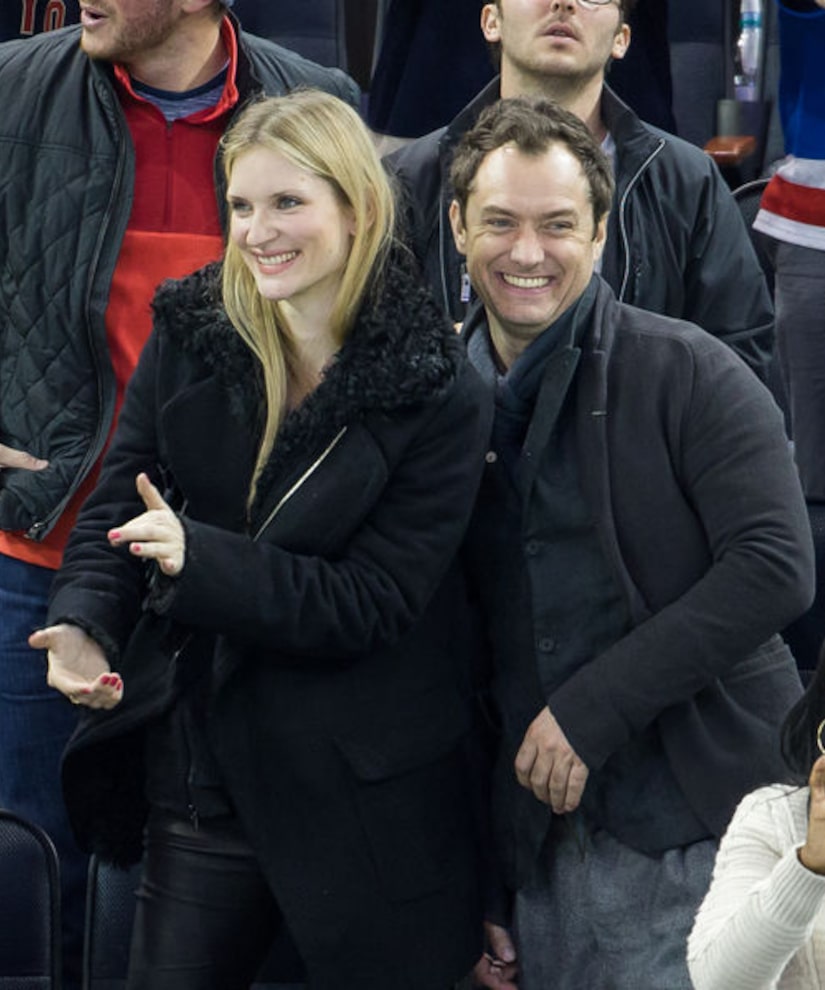 On Monday, Law revealed during an interview on "The Tonight Show Starring Jimmy Fallon" that his wife Phillipa Coan had given birth.

When asked about life under quarantine, Jude shared, “I've been gardening. Oh! And on top of that, I had a baby. So there you go.”

Along with noting how “wonderful it is,” Jude noted that he felt “blessed” that they could just “nest” as a family.

Law did not reveal the baby's name or gender.

In May, news broke that Jude and Phillipa were expecting their first child together. At the time, a source told DailyMail.com, “He and Phillipa are blissfully happy together and delighted to add to their family. Everyone is really excited for the new arrival.” 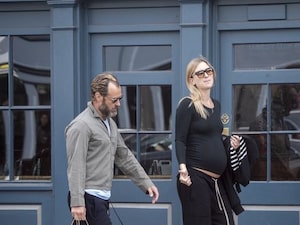 Jude recently expressed that he would “absolutely” love to have children with Phillipa. He told the Telegraph UK, “Of course! Absolutely. I'm fortunate to be with someone where I'm having more fun than I've ever had in my life… I love it, so absolutely, why not [have another]? I'm very lucky to be involved with someone I'm madly in love with. So the idea of having more children would be just wonderful."

The pregnancy news came just a year after Jude and Phillipa tied the knot at Old Marylebone Town Hall in London. Jude and Phillipa's wedding was intimate, with just friends and family present at the low-key nuptials.

Law was married to Sadie Frost from 1997-2003. They have three children: Rafferty, 23, Iris, 19, and Rudy, 18. Jude also has 10-year-old Sophia with model Samantha Burke, and 5-year-old Ada with musician Catherine Harding. 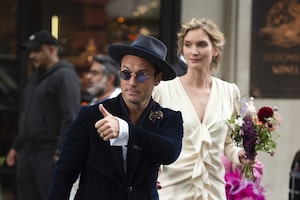 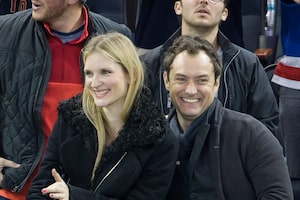 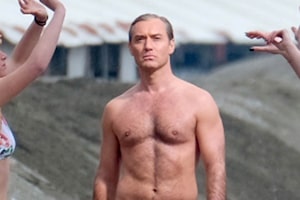