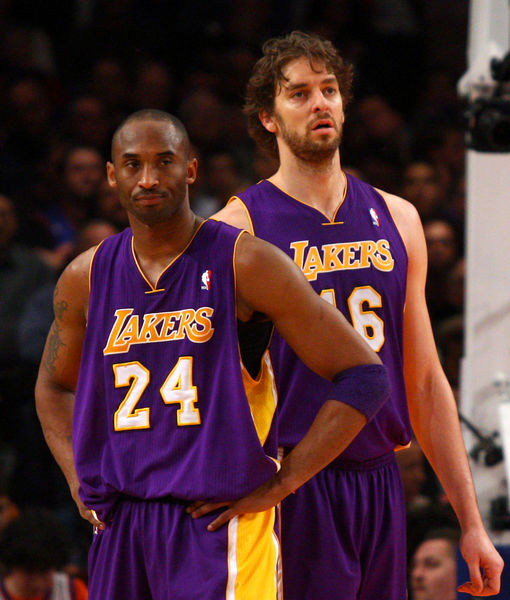 Along with posting a series of photos, Gasol wrote on Instagram, “Our little one has finally arrived!! The delivery went really well and we couldn’t be happier!! Elisabet Gianna Gasol 😍, a very meaningful name for our super beautiful daughter!! ❤️👨‍👩‍👧 .”

Gasol also hashtagged “girldad." Kobe once referred to himself as a girldad with four daughters.

In response to the news, Kobe’s widow Vanessa Bryant wrote on Instagram, “My goddaughter is here!!!! Congratulations@paugasol @catmcdonnell7 Love you 3 so much! So touched by your request to honor my Gigi. Can't wait to hold Elisabet Gianna Gasol."

Last month, Pau and Catherine spent time with Vanessa and her girls. Referring to everyone as “family,” he wrote on Instagram, “My wife, my future baby, my sister and my nieces. So much beauty in one picture.”

My wife, my future baby, my sister and my nieces. So much beauty in one picture #Family ❤️

Since Kobe and Gianna’s death in late January, Pau and Catherine have been part of Vanessa’s support system, sending her flowers and gifts during special occasions like Valentine’s Day and her birthday. 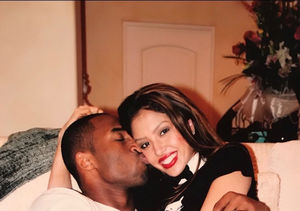 Kobe and Paul were teammates for six years, from 2008-2014. They won two NBA championship rings as members of the Los Angeles Lakers. 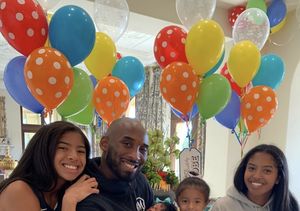