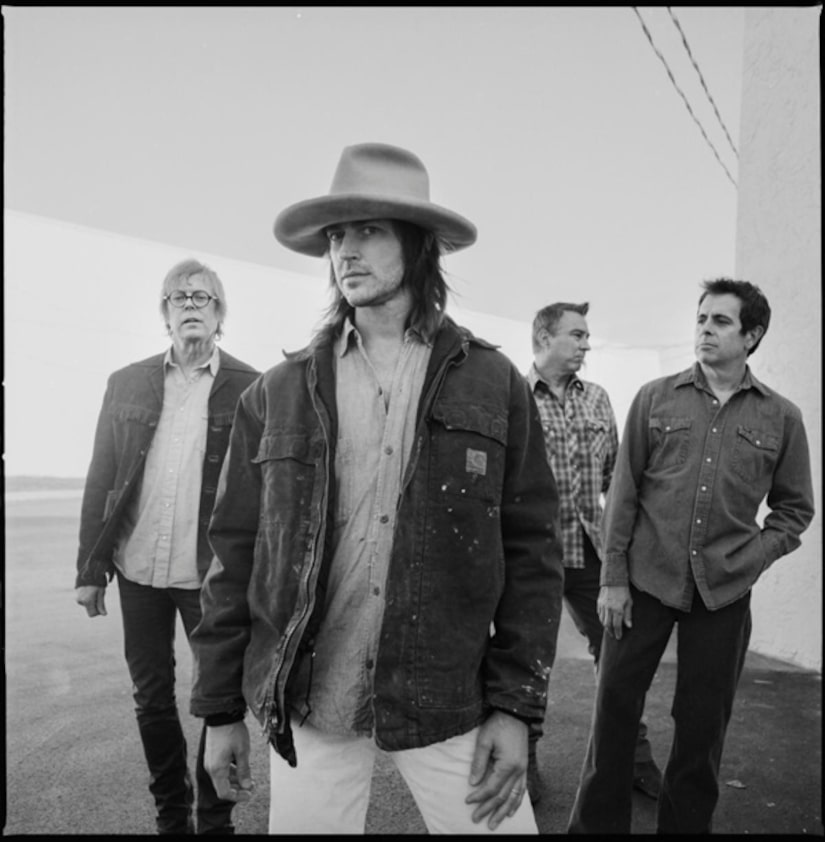 The Old 97's are back with a new album! “Extra's” Senior Music Correspondent Adam Weissler caught up with Rhett Miller, the frontman for the alt-country band, to chat about their latest record, “Twelfth.”

Miller revealed that the name came to him in a dream and was inspired by the fact that it is their “Twelfth” album. He added that in the dream, he could clearly see the cover as a photo of his favorite football player, former Dallas Cowboys QB Roger Staubach. 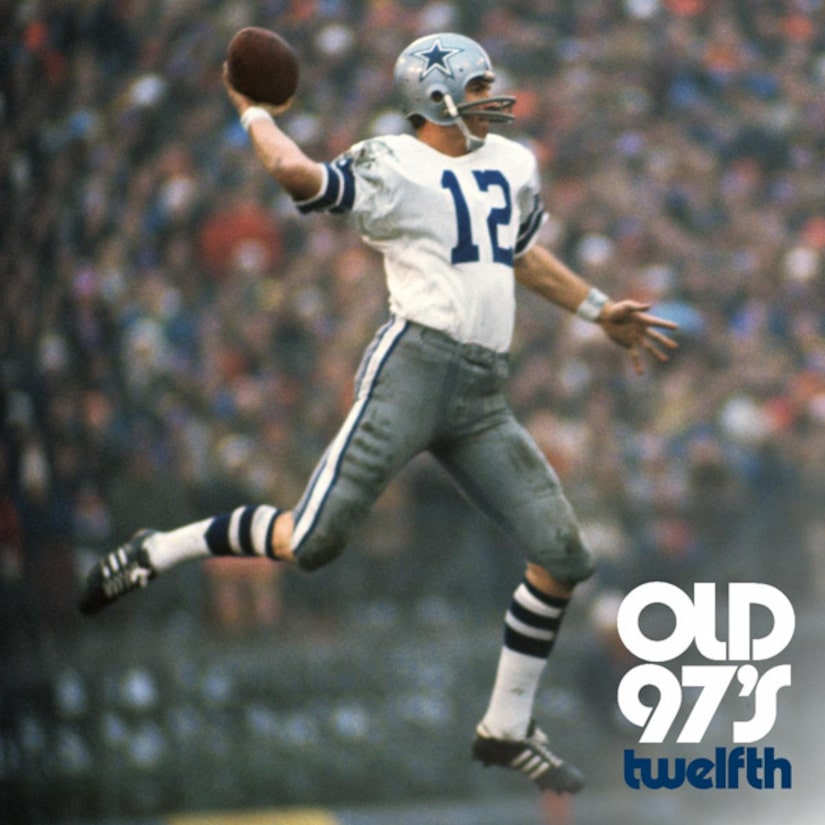 Rhett, who has been making music with his bandmates Ken Bethea, Murry Hammond and Philip Peeples for 27 years, also talked about performing shows in quarantine and more. Watch!

Rhett also gave “Extra” an exclusive performance of “Turn Off the TV.” Watch!