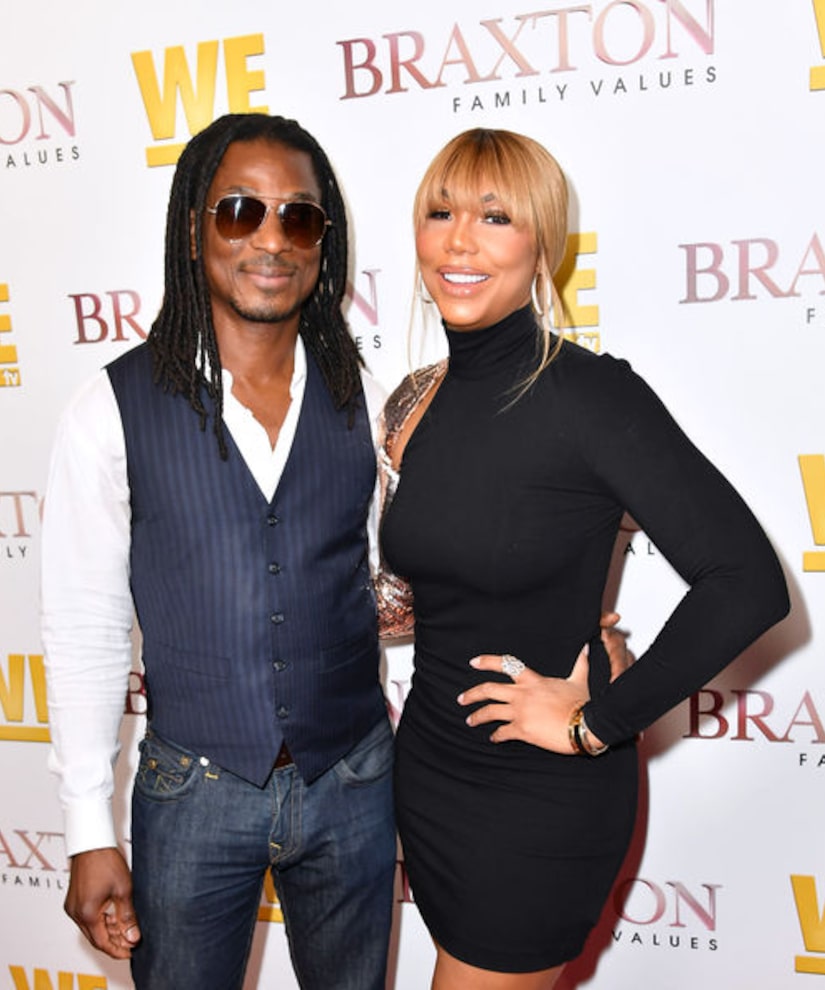 In court docs obtained by “Extra,” David asks for a restraining order, claiming that Tamar punched him in the jugular while he was driving his 2016 Rolls-Royce, nearly forcing him to crash. When he pulled the car over, he says she tried breaking a camera and rearview mirror to help cover up any evidence of her behavior.

Adefeso claims he was left with a bruised neck and shoulder, as well as damage to his car. The fight also marked the end of their relationship.

Even more disturbing, he says she told him she wanted to kill him, adding that her ex-husband wanted to “send goons” to end his life six months earlier, but she intervened. Tamar allegedly said she now she wanted to let his “goons” loose.

Tamar has not publicly commented on the filing.

Fans may recall that David is the one who found Tamar after her suicide attempt in July and called 911.