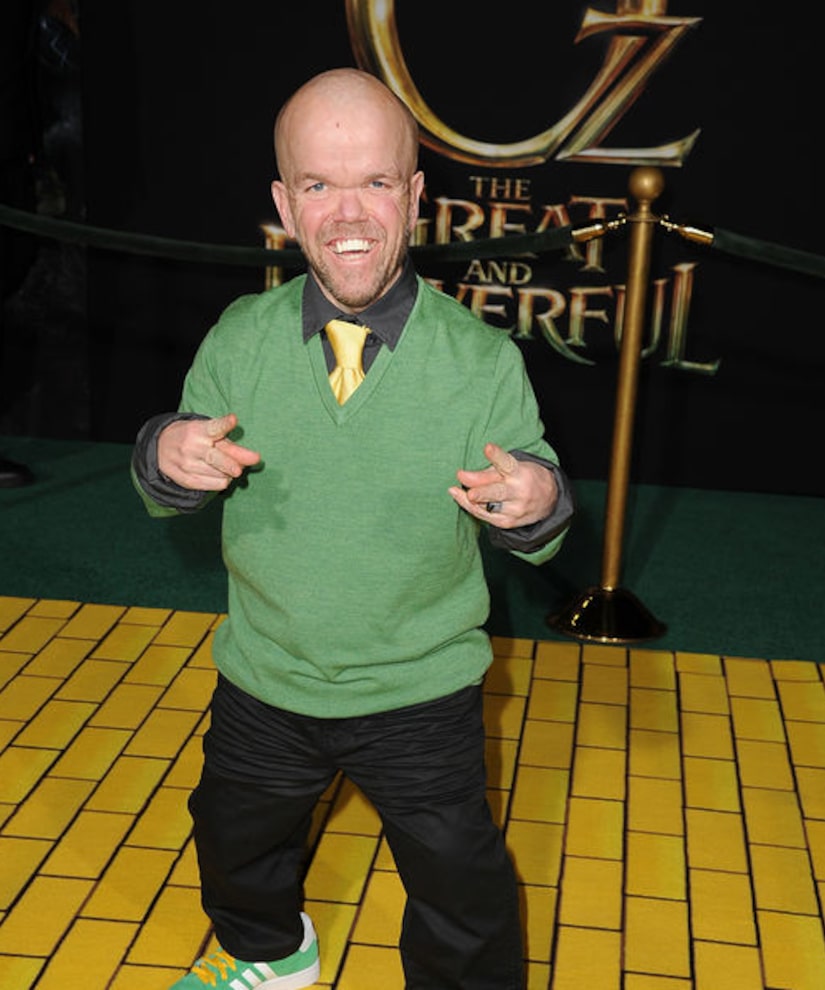 Stevie Lee, an actor and wrestler, has died. He was 54.

The performer died unexpectedly at home on Wednesday, according to a GoFundMe page.

The GoFundMe page was set up to help his brother Jim pay for funeral arrangements, and noted, “He was beloved by many and has many friends that were family, fans that adored him… Puppet has put smiles across the world with his hardcore attitude and lifestyle. He is a legend in the art of Midget Wrestling. He needs our help to give him one last curtain call. Please donate what you can, share his memories with everyone, and share this fundraiser to give the Psycho Dwarf the best resting place possible… Puppet, we love you brother!”

Pro wrestler Frankie Kazarian paid tribute to Lee on Twitter, writing, "RIP Stevie Lee aka Puppet the Psycho Dwarf. I'll never forget the crazy tour of the UK we shared and the fun we all had. Godspeed my friend."