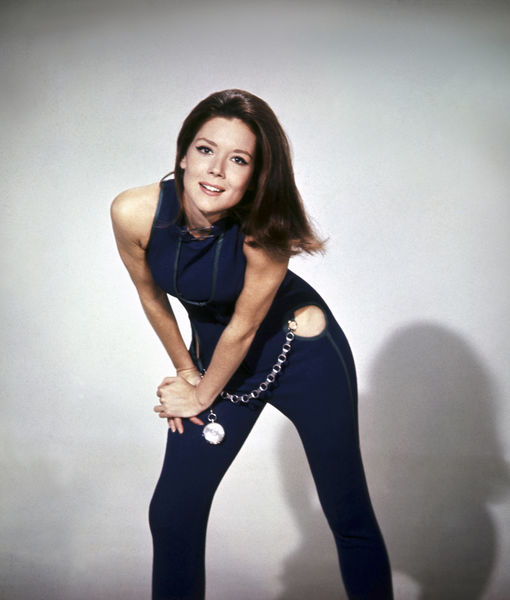 Diana Rigg, the actor who graduated from playing iconic sex symbol Emma Peel on "The Avengers" to winning the Tony as Medea in the classic play of the same name, died Thursday morning at her home in England. She was 82.

Rigg's daughter confirmed to THR that she had been diagnosed with cancer in March and "spent her last months joyfully reflecting on her extraordinary life, full of love, laughter and a deep pride in her profession. I will miss her beyond words."

A star of stage, screen, and TV, Rigg was made a CBE in 1988 and a Dame in 1994, collecting awards and accolades throughout her 60-plus-year career.

At the end of her studies she debuted professionally in 1957 in the play "The Caucasian Chalk Circle."

Her first filmed work was for television, including her debut in a 1959 TV version of "A Midsummer Night's Dream." She often played classical characters, but segued firmly into the mainstream with her indelible performance as sexy Emma Peel on 51 episodes of TV's "The Avengers" from 1965-1968. She was the third "girl" on the show, but by far the one most associated with it.

Her rise as a sex symbol in leather catsuits — the show was drenched in fashion — was both unplanned and unwelcome, as was the pay inequity — she earned far less than her late co-star Patrick Macnee, who she later called "incredibly kind," and complained about it. Unsupported in her cause, she left after two seasons. 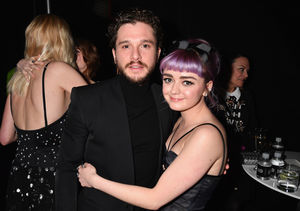 ‘GoT’ Stars Maisie Williams & Kit Harington Are Neighbors! Plus, She Talks ‘New Mutants’

Rigg made her movie debut as Helena in "A Midsummer Night's Dream" (1968) before cementing her icon status as ill-fated Bond Girl Tracy — the womanizing character's only wife — in "On Her Majesty's Secret Service" (1969).

One of her juiciest film roles was as self-absorbed, doomed movie queen Arlena in the Agatha Christie murder mystery "Evil Under the Sun" (1982).

One of Rigg's most high-profile gigs was hosting the PBS series "Mystery!" from 1989-2003, taking over from her "Theatre of Blood" co-star Vincent Price. 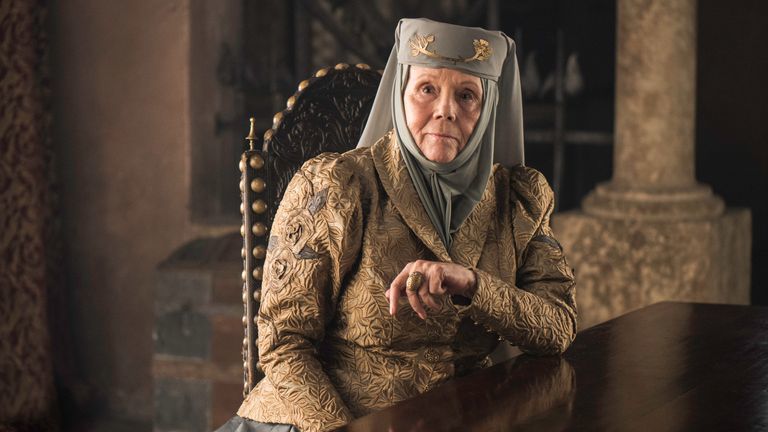 HBO
The Queen has spoken.

Toward the end of her illustrious television career, Rigg was thunderously well-received as Lady Olenna Tyrell aka the Queen of Thorns on HBO's phenomenon "Game of Thrones" (2013-2017)... a show for which she was twice Emmy-nominated, and a show she confessed she never watched. Among her most famous lines on the series: "I wonder if you're the worst person I've ever met," her ice-cold, "I want her to know it was me," and her encouraging words, "Be a dragon."

Rigg was married and divorced twice — to painter Menachem Gueffen and producer Archie Stirling. She is survived by her actress daughter Rachael Stirling.

Rigg never stopped working, and will be seen later this year in the miniseries "Black Narcissus," her final project. 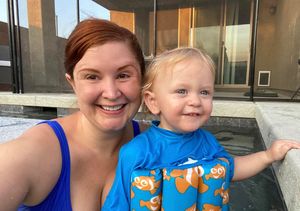 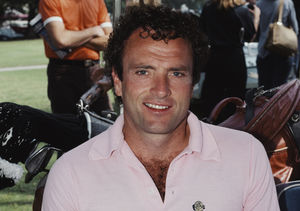 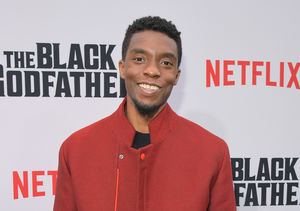 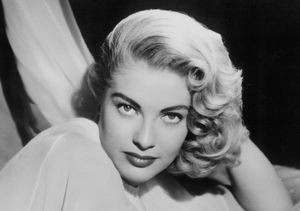 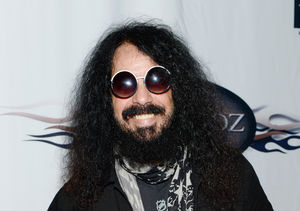 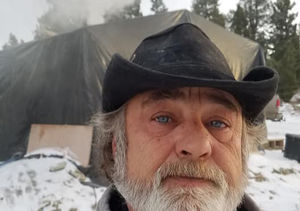 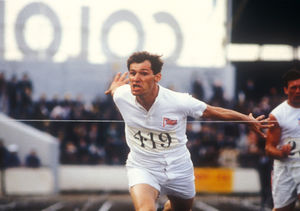 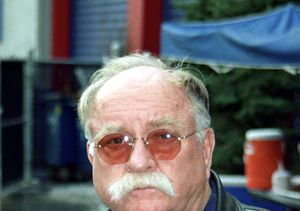 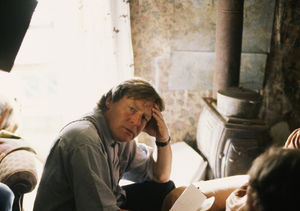 Who's Who in the ‘Fast Times’ Table Read Featuring Jennifer… 8