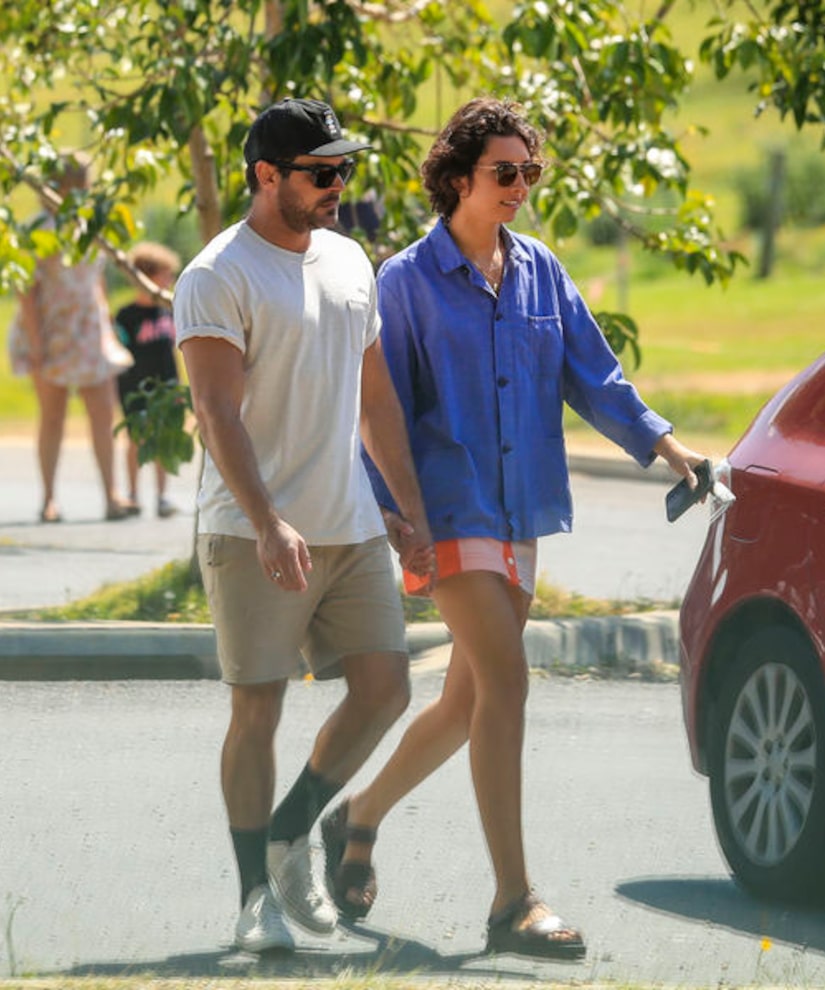 It looks like actor Zac Efron, 32, has found love during the COVID-19 pandemic!

Over the weekend, Efron was spotted holding hands with model Vanessa Valladares after a lunch date in Australia, where he has been quarantining.

It's not the first time they've been photographed together. Efron and Valladares were seen at a beachside cafe in Lennox Head, Australia.

Last week, the pair were spotted at Ballina Byron Gateway Airport after returning from a ski trip in Thredbo in photos obtained by DailyMail.com.

People magazine reports Zac and Vanessa met in June when she was working at Byron Bay General Store & Cafe. A source shared, “Zac met Ness earlier in the summer. They started hanging out in July and recently took a ski trip together. You can tell that they are having fun. She spends a lot of time at this house."

They appear to be keeping their romance under the radar. While Zac and Vanessa both have Instagram accounts, they are not following each other. He recently posted a scenic view from Australia, but did not tag her.

According to DailyMail.com, Efron was scheduled to fly back to Los Angeles, but canceled his trip last month. An insider claimed, “He was only planning to fly home if he had to. He didn't really want to go back to America.”

Zac was last linked to Danish Olympic swimmer Sarah Bro. Last summer, they were spotted together at the UFC 235 fight in Las Vegas. An eyewitness told E! News they arrived together and “looked like they were having a great time,” even “smiling and laughing in their seats.” 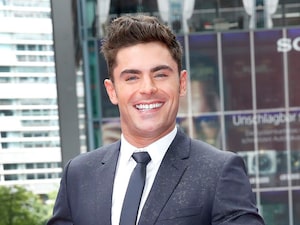 The source noted they were “not overly publicly affectionate,” and “weren't doing anything to attract any additional attention.”

The two also enjoyed a night out at the Los Angeles Kings vs. Dallas Stars game at Staples Center. While they didn't post pics with each other, they did share photos from that night on their Instagram accounts. 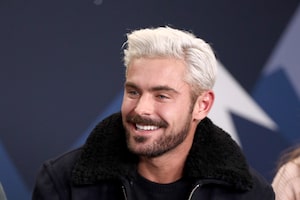 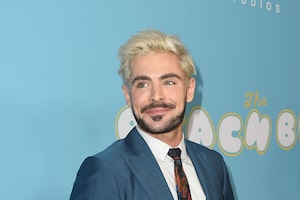 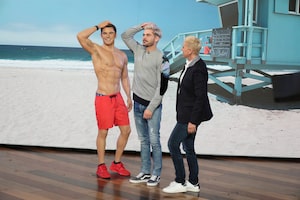