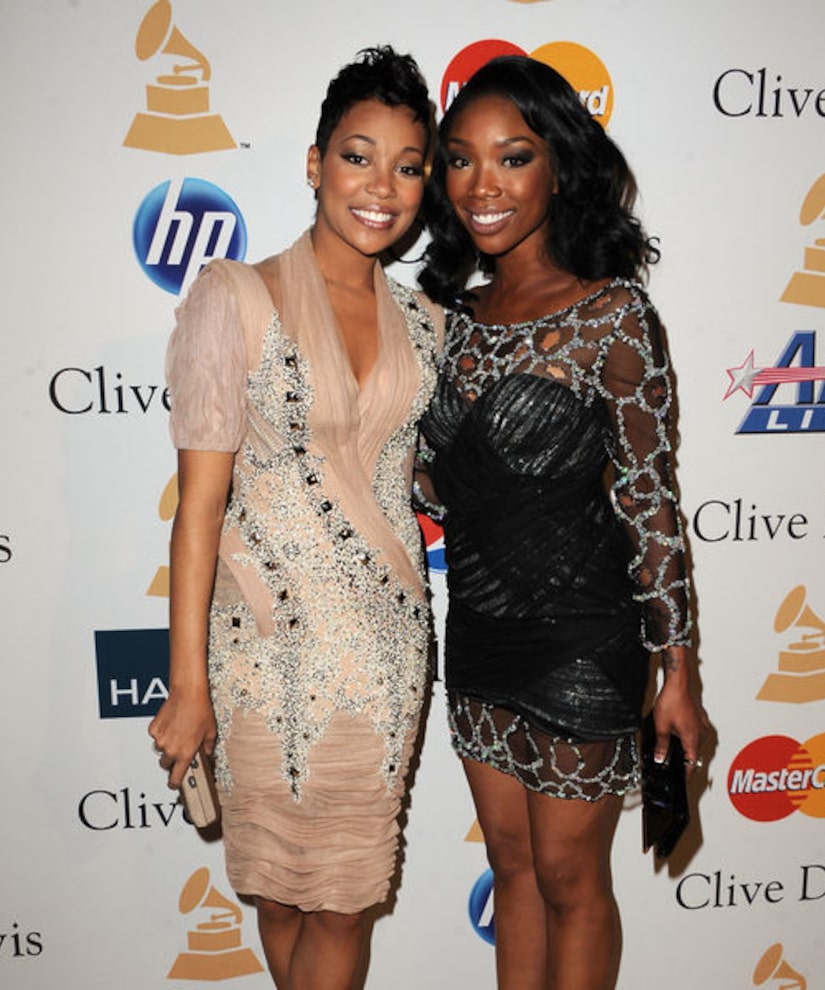 Monica is opening up about her Verzuz battle with Brandy!

The singers were famously pitted against each other with their 1998 hit “The Boy Is Mine,” and recently reunited for the first time in nearly a decade for a Brandy vs. Monica showcase on Instagram Live and Apple TV. Watch it here!

“Extra's” Cheslie Kryst caught up with Monica, who talked about the experience and the surprise appearance by Democratic VP candidate Kamala Harris. The star also dished on whether she would collab with Brandy in the future, and her new single “Trenches.”

Monica called the experience, “Amazing,” adding, “It was more than I ever would've imagined.”

Cheslie told her it was great to see the two women put their differences aside and reunite. What message did they want to send to the community? “I'm hoping that the importance of communication was touched on,” she said, explaining, “It's okay to have a difference, it's okay to disagree here and there, but the communication being intact can lead to so much more.”

Monica also shared her reaction to Harris' surprise appearance, saying, “That was a real cool surprise… and to say our music mattered… it meant a lot.” Monica and Brandy are using their platforms to remind people to vote in November, and Monica reminded fans, “Time is drawing very near, and we can't make a difference if we don't get in the game at some point.”

Monica is also working on new music with her new song “Trenches” with Lil Baby. "'Trenches' is about loving someone that you know has lived a lifestyle that has made it difficult for them to just be free,” she shared.

What about more music with Brandy? She's not opposed to the idea, saying, “I'm open to whatever it would be.” 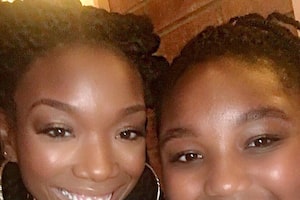 Is Brandy’s Daughter Following In Her Famous Footsteps?