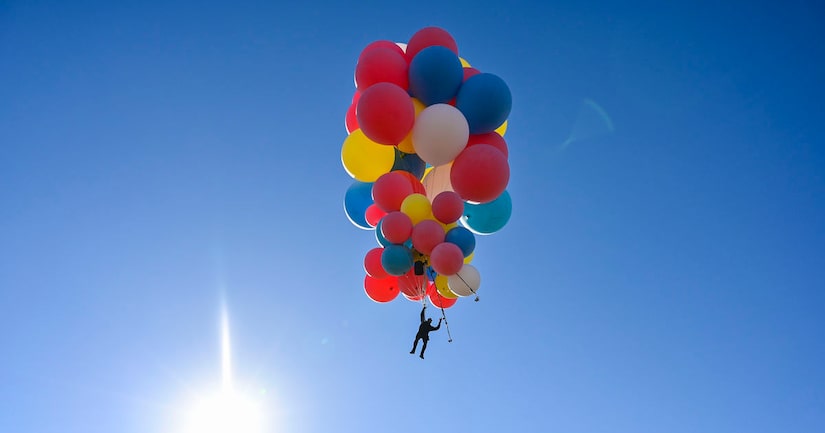 He did it! David Blaine completed his “Ascension” today, a death-defying stunt reminiscent of the 2009 Disney/Pixar film “Up.”

In a YouTube video shot in Arizona, Blaine is carried away by 52 colorful balloons and an experimental aircraft. TMZ reports he had to become a licensed hot-air balloon pilot for the feat.

Blaine had a microphone and a camera attached to the contraption. As he hovered, he told his team, “That is amazing, it is so beautiful!” He later added, “It doesn't even look like I'm on Earth… this is crazy.”

The illusionist prepared for the drop by strapping on a parachute and using a special breathing technique. At about 24,000 feet, he dropped the balloons and began to free fall before activating his parachute.

He missed his target, but did land safely. The team cheered as he landed on his feet, and Blaine yelled, “That was awesome!” Watch the full video here!

The stunt was originally planned for NYC, but postponed a few days and moved to Arizona instead.

Blaine's 9-year-old daughter Dessa was there to witness it all. He told her, “This was all because of you. I haven't done anything since you were 1 year old. I stopped… Because of you, I wanted to do something beautiful.” 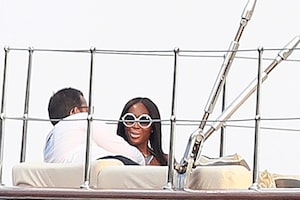 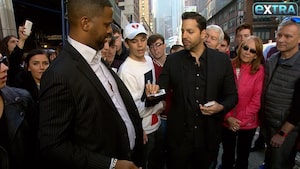 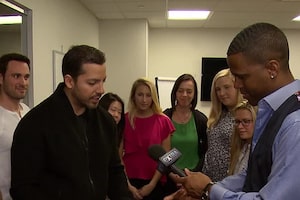