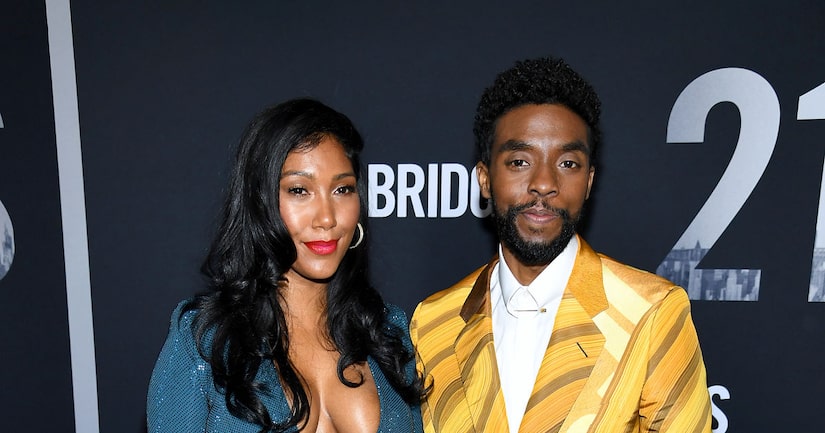 On Friday, news broke that Chadwick Boseman died at age 43 after losing a secret four-year battle with colon cancer.

A statement on his Instagram revealed he died at home, with his “wife and family by his side.”

The post continued, "A true fighter, Chadwick persevered through it all, and brought you many of the films you have come to love so much. From 'Marshall' to 'Da 5 Bloods,' August Wilson's 'Ma Rainey's Black Bottom' and several more, all were filmed during and between countless surgeries and chemotherapy. It was the honor of his career to bring King T'Challa to life in 'Black Panther.'"

Up until his death, Boseman was in a relationship with Taylor Simon Ledward. They were first spotted together in 2015. 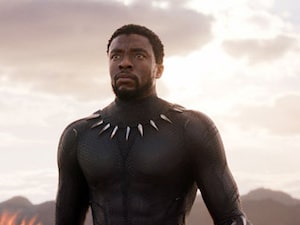 According to Page Six, Taylor and Chadwick reportedly got engaged in October. At the time, she was photographed at Staples Center with a huge ring on that finger, where they watched the Lakers and Clippers compete.

It is unclear when they actually tied the knot.

Last year, Chadwick and Taylor made their red-carpet debut at the Screen Actors Guild Awards, where he was nominated for his work in “Black Panther.” Months later, Boseman gave a major shout-out to Ledward while accepting the award for Outstanding Actor in a Motion Picture at the 50th NAACP Image Awards. He told the star-studded audience, “Simone, you're with me every day. I have to acknowledge you right now. Love you.”

The camera panned on Ledward, who mouthed the words, “I love you.”

The couple made their last public appearance at the 2020 NBA All-Star Game.

Throughout the years, their families approved of their relationship. In 2018, Ledward's grandmother told In Touch Weekly, “They respect each other. She's very happy, and he is, too.”

Since Boseman was very private about his personal life, it is unknown how he met Taylor or when their relationship started blossoming.

What is known… Ledward graduated from California State Polytechnic University Pomona six years ago with a Bachelor's degree in Music Industry Studies. 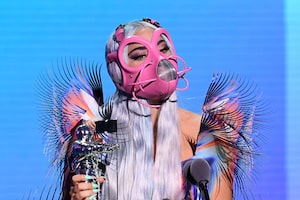 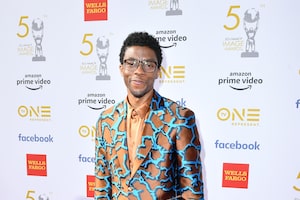 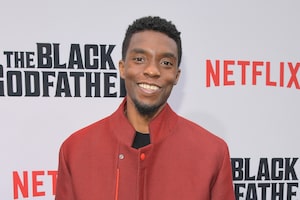 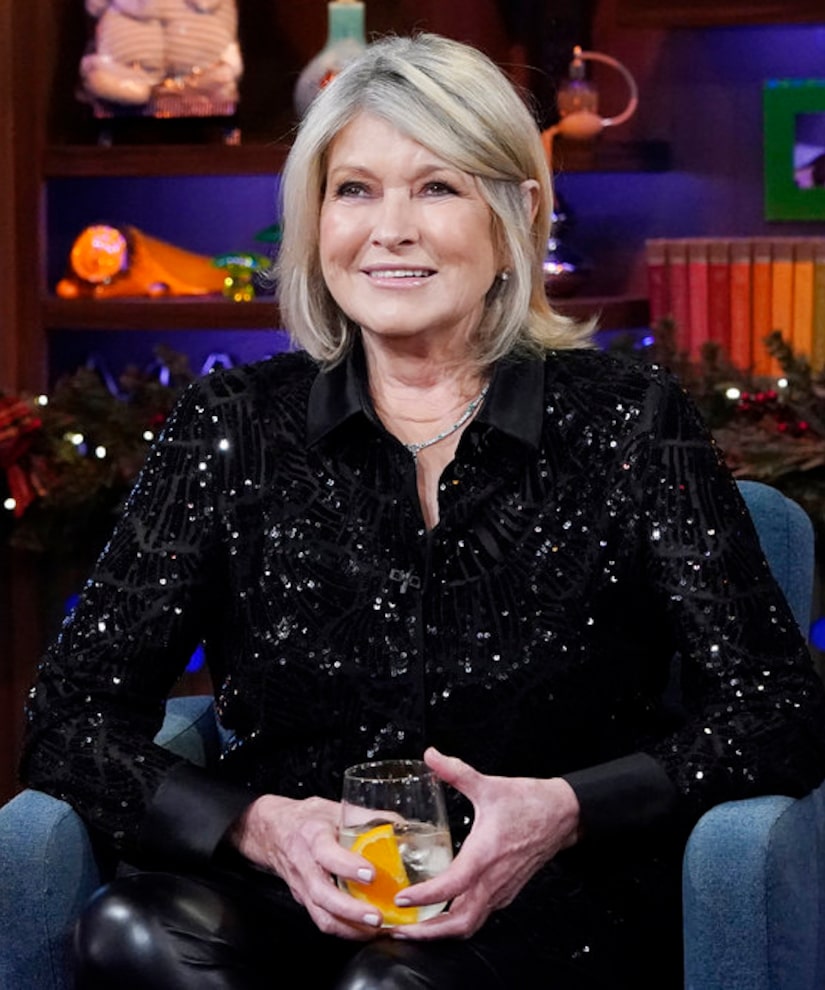 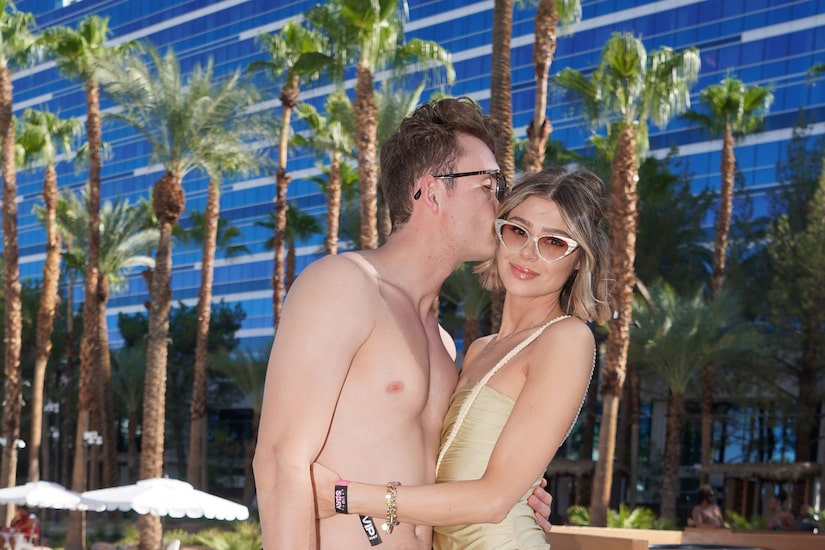