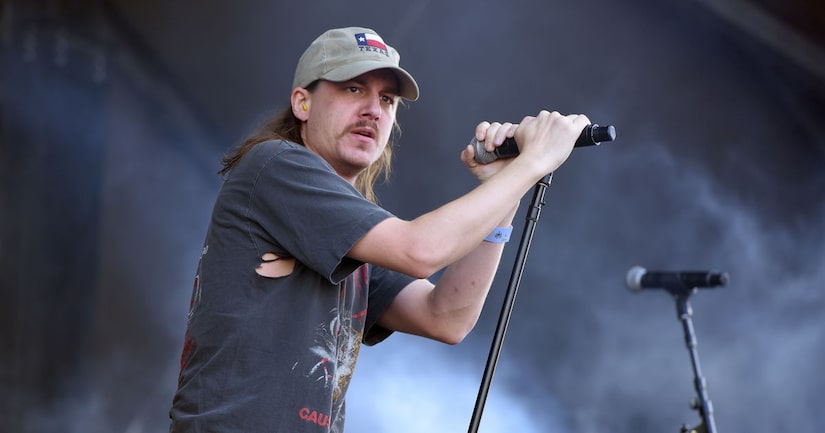 Power Trip frontman Riley Gale has died at the age of 34. The cause of death is currently unknown.

On Tuesday, Gale's family broke the sad news on social media, tweeting, “It is with the greatest of sadness we must announce that our lead singer and brother Riley Gale passed away last night.”

The statement continued, “Riley was a friend, a brother, a son. Riley was both a larger than life rock star and a humble and giving friend. He touched so many lives through his lyrics and through his huge heart. He treated everyone he met as a friend and he always took care of his friends."

Along with requesting privacy, the family asked for donations to Dallas Hope Charities in lieu of flowers.

For now, Gale's funeral and visitation arrangements are pending.

Just months ago, Gale collaborated with Ice-T's band Body Count on “Point the Finger.” The music video was shot at the beginning of the COVID-19 pandemic.