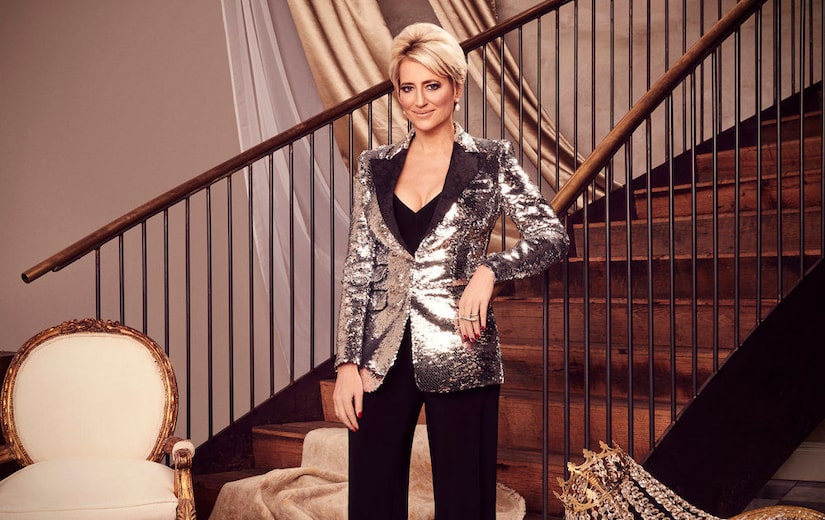 After six seasons, reality star Dorinda Medley is stepping away from “The Real Housewives of New York City.”

On Tuesday morning, Medley announced on Instagram, “What a journey this has been. I have laughed and cried and tried to Make it Nice... But all things must come to an end. This was a great outlet for me to heal when my late husband Richard passed away.”

“I have met so many interesting people and learned so much about myself, about life and about women along the way,” Medley added. “Thank you to Bravo and NBC for the incredible ride and to my cast mates for constant stimulation and entertainment. I wish you all health, happiness and success.”

In response to the post, show producer Andy Cohen said, “What a ride. Unforgettable.”

Medley made her surprise announcement while the 12th season of the show is airing on Bravo.

According to DailyMail.com, Medley was reportedly let go by Bravo. A source shared, “We're all surprised as even though she had a tough season, she is a fan favorite who people are rooting for. Dorinda was the only housewife left who owns both her own apartment in New York City alongside a second home in the country.”

Just a few months ago, Medley opened up on her struggles while teasing the new season. She told People magazine, “I had an emotional year. And everybody assumes from watching that clip that it's because I was fighting with this one or drinking too much of this, but I was going through a lot of changes that were really taking a toll in my personal life.”

Despite it all, she insisted, “I feel very happy with who I am, how I am, and where I am in life now. I'm a really great me now. I'm sort of in a really good, empowered place, and I can run myself emotionally, financially, physically, and spiritually. What comes of that, we'll see!”