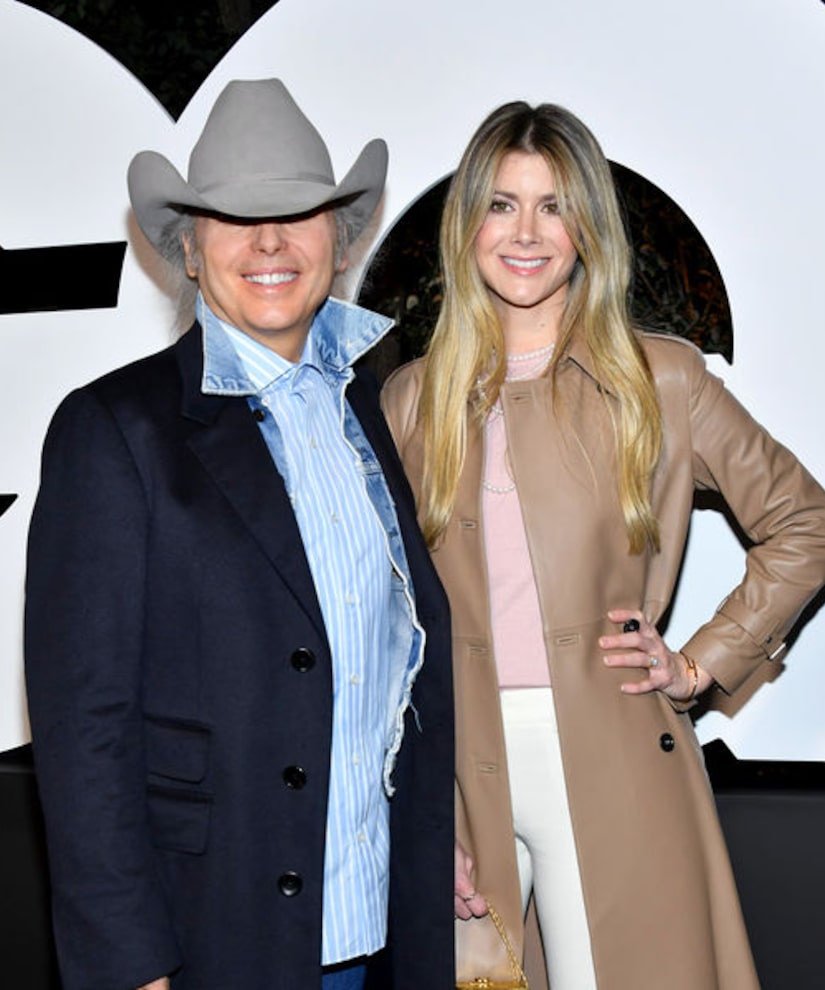 Country singer Dwight Yoakam, 63, is a dad for the first time!

In a statement on his Instagram, his rep wrote, “With great joy and happiness Dwight & Emily announce the birth this past Sunday of their new baby boy.”

Referencing his song “Waterfall,” inspired by his relationship with Emily, the post continued, “Babies get born even in a... Pandemic lock down...”

The post also featured pics of Dwight and Emily heading to the hospital.

Their son arrived just months after Dwight and Emily tied the knot in an intimate ceremony in Santa Monica. In May, his rep shared, “Dwight Yoakam and Emily Joyce wed in March just before the quarantine in a private ceremony at St. Monica Catholic Church in Santa Monica. At a time when there is so much uncertainty in the world, there are still happy moments."

“In the face of shutdowns and social-distancing requirements, love prevailed, and the less than 10 attendees were seated at least six feet from one another,” the statement continued. “This belated announcement was withheld out of respect to so many people affected by and on the front lines of this pandemic.”

The pair, together for 10 years, had been engaged for “several years.”