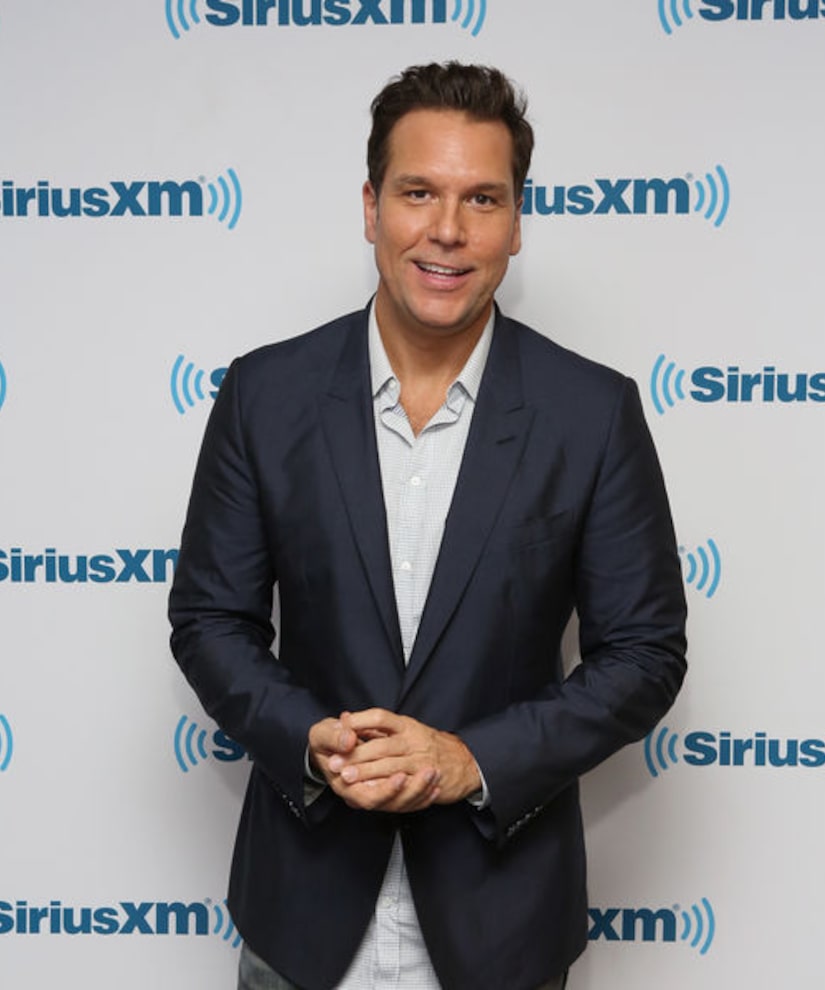 He explained, “We started making phone calls. I think Jennifer Aniston was lovely and the first person to say, 'I'm in,' and then it just started to rocket after that.”

As to who will play the iconic carefree stoner character of Jeff Spicoli, Billy speculated Matthew McConaughey since Sean Penn is not going to reprise the role. Dane would not reveal any spoilers, only saying, “Vegas odds — we'll see what happens!” Dane added there would be “a lot of surprises Friday night. You're going to be blown away!”

Billy followed up with Dane after news broke Jen's ex-husband Brad Pitt would also be joining the lineup. Dane joked, "Listen, I don't have time to talk to you, Billy. I gotta go talk to Brad Pitt and figure out what part he wants to play." 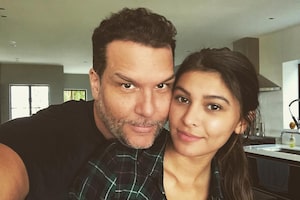 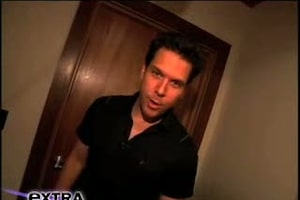