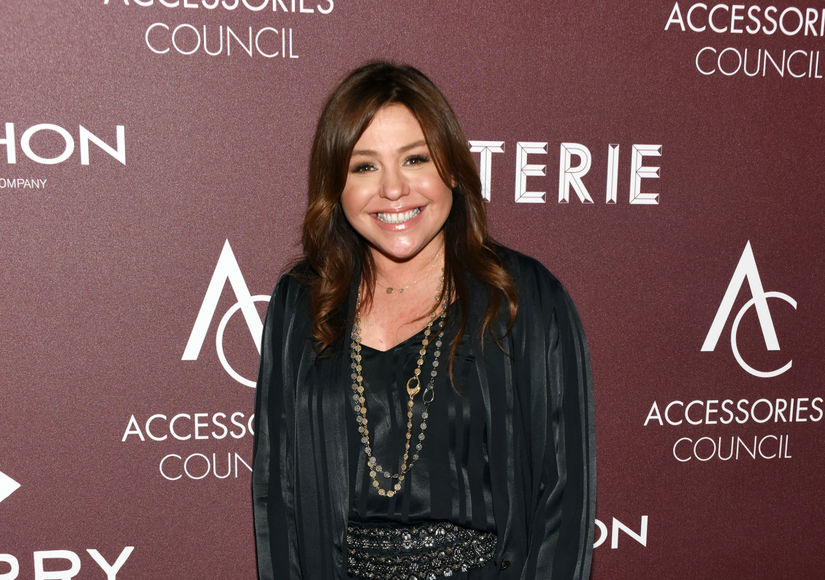 Rachel’s rep, Charlie Dougiello, confirmed the fire, telling TMZ, “Rachael, her husband John and their dog Bella are safe. Their home was unfortunately damaged and we are in the process of accessing to what extent."

The outlet reports firefighters were called to Ray’s house at 8 p.m. to extinguish the fire.

In a video from TMX.News, several fire trucks were seen at Ray’s house, which was engulfed flames.

One of the volunteer firefighters, Kenneth Dickinson, opened up about what he witnessed when he arrived on the scene, telling "Morning Express with Robin Meade," “Once we got up there, where the fire was, I was like, ‘Oh, God.’ I felt sorry for her and her family. I also felt sorry for the firefighters because I knew it was going to be a long night.”

On Monday morning, Ray thanked firefighters for their speedy response. She tweeted, “Thank you to our local first responders for being kind and gracious and saving what they could of our home. Grateful that my mom, my husband, my dog… we’re all okay. These are the days we all have to be grateful for what we have, not what we’ve lost."

On the same day, Warren County’s Office of Emergency Services and the Luzerne-Hadley Fire Department held a press conference about the fire in the parking lot of the Longhorn Saloon and Pub in Lake Luzerne. An investigation is underway to determine the cause of the fire.

It will take one to two weeks before a detailed report will be released.

Ray has owned her home in Lake Luzerne since 2013. During the COVID-19 pandemic, the home has been where Ray has been taping her live cooking segments for her daytime talk show.

Hours before the blaze, Ray shared photos of spreads of food after a day of golf with John.