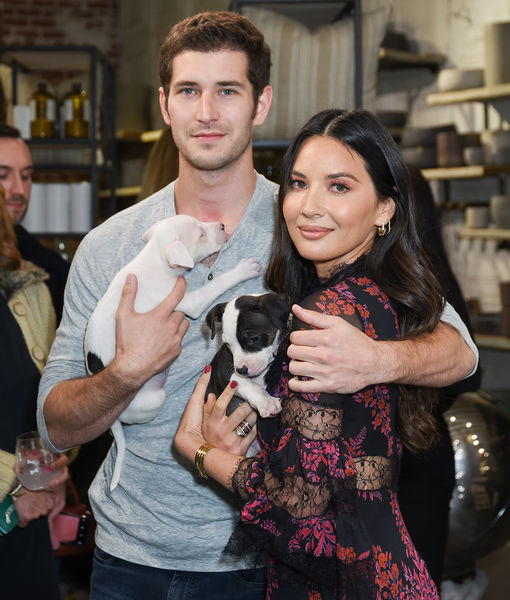 A source close to Munn told Us Weekly that they broke up amicably at the end of 2019.

The pair made it Instagram official in November. At the time, they wore matching costumes to Bea Åkerlund and Miranda Dickson's A Day of the Dead Celebration in Los Angeles, dressing up as Danny McBride and Edi Patterson's characters from HBO's “The Righteous Gemstones.” 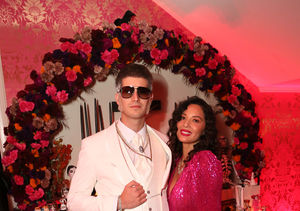 Just months before the split news broke, “Extra’s” Cheslie Kryst spoke with Munn while she was promoting her new film “Love Wedding Repeat.”

Quarantining at home with her dogs, Olivia pointed out that she is taking the time to “recalibrate” herself as well as help her friends foster animals during this rough time when shelters are being shut down.

Olivia and Tucker first sparked dating rumors nearly two years ago, after they were seen holding hands on Rodeo Drive in Beverly Hills.

The two were seen doing some holiday shopping at high-end boutique Celine. Tucker, the son of of Comcast CEO Brian Roberts, was snapped holding the bags while Olivia chatted on her phone.

Amid the split rumors, Olivia showed off her bikini body on Instagram. She wrote on Sunday, “Lake House vibes.”

“The Bachelor” alum Nick Viall recently revealed that he slid into Olivia’s DMs, but that she had never replied. On his “Berning in Hell” podcast, he explained, “I didn’t slide into her DMs because I actually thought she was going to reply — I’ve slid into some DMs and I really was shooting my shot and it went pretty well and I was like, ‘Really? Okay.’ I wasn’t expecting a reply.”

Viall does believe she saw the message, saying, “She didn’t write back. I love how anyone with a following is like, ‘I don’t check my DMs. I don’t read my DMs.’ Everyone f—king reads their DMs! Some more than others, but you notice the blue check mark. She f–king saw it, right? She had no interest in dating me. She probably laughed at my even, like, thought that there was a shot. But I’ll tell you what I did — I made her smile and I made her laugh. She could have been repulsed by the idea of being in the same room as me, but she still could have laughed because it’s a funny DM.” 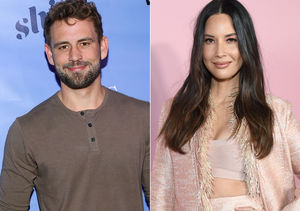 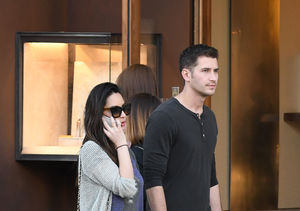