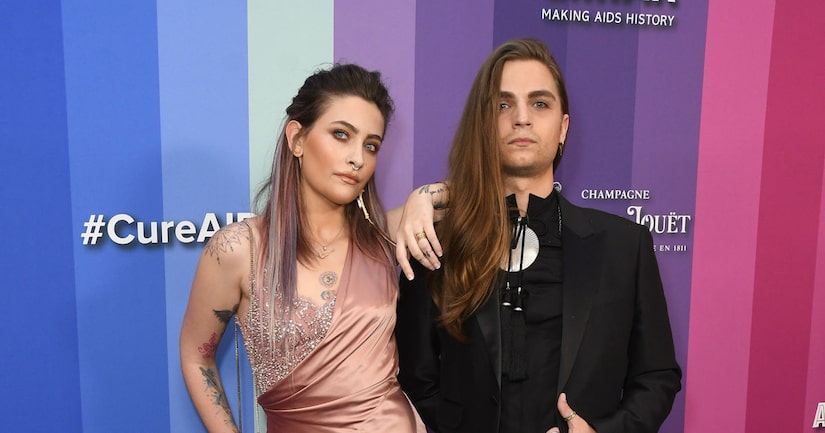 Paris Jackson, 22, and boyfriend Gabriel Glenn have called it quits!

Sources close to Jackson told TMZ that the split was amicable and that the relationship had run its course.

In the final episode, Glenn said, "Even if we didn't work out as a couple, we always would want to be in a band together."

Paris added, "I don't know what's going to happen in the future. But, obviously, there's someone that I strive to be. I want to grow, and I want to become a better person, a better musician. I can't do this without Gabe. Gabe showed me love does exist, not just in the movies, and it's not as pretty as it looks in the movies. It can get ugly, and it can be more beautiful than described in the movies, and it is possible. He makes me not feel as alone. He's had an impact on me and my life and my heart in ways that I cannot even describe. I can't see my life without him.”

TMZ reports that Paris is focusing on her music during the COVID-19 pandemic, going to the studio daily.

On the premiere episode of "Unfiltered: Paris Jackson & Gabriel Glenn," she opened up about her sexuality, admitting, she “never thought I'd end up with a dude.”

The 22-year-old explained, "[I] thought I'd end up marrying a chick. I've dated more women than men." 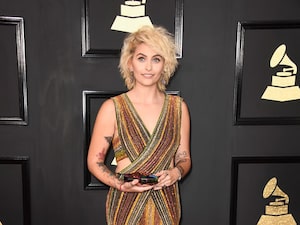 Of her sexual orientation, she put it this way: "I say I'm gay because I guess I am, but I wouldn't consider myself bisexual because I've dated more than just men and women, I've dated a man that had a vagina. It has nothing to do with what's in your pants, it's literally like, 'What are you like as a person?'"

As for her relationship with Gabe, she commented, “It is also nice to finally have a home base, which is something that I've never really had before. The only home I've ever had before was my dad and now I have Gabe, so… I'm very lucky.” 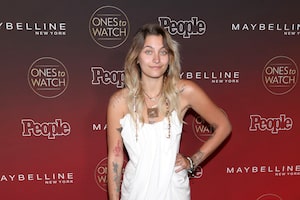 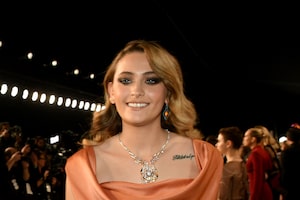 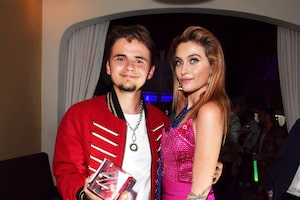