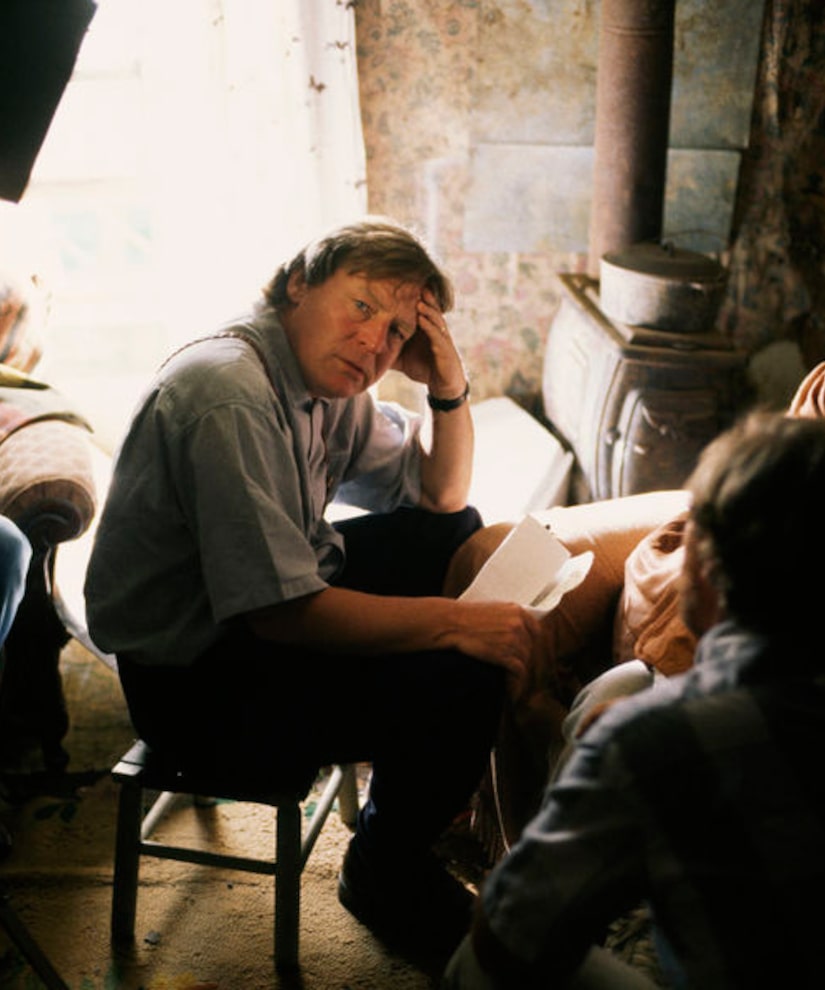 Alan Parker, twice nominated for the Best Director Oscar, has died following a lengthy illness. He was 76.

Deadline confirmed his passing with the British Film Institute.

The London-born filmmaker had been a major figure in his field, widely respected for a diverse slate of unique films.

Born February 14, 1944, his earliest creative endeavors were in the field of advertising, where he was acknowledged as a leader in the filmic evolution of TV commercials.

His directorial debut was with 1974's BBC TV movie "The Evacuees," which garnered him an International Emmy and a BAFTA.

Of working with 12-year-old Jodie Foster, Parker would later say, "She taught me. Even then, she could've directed the whole film. She's very smart." As important as it was to his burgeoning career, Parker later confessed he was "embarrassed" by it.

His follow-up was his masterpiece, the controversial "Midnight Express" (1977), the harrowing story of a young American man, Billy Hayes, (played by Brad Davis) imprisoned in Turkey after trying to smuggle hashish out of the country. Its portrayal of Turks was criticized, but it won two Oscars from six nominations (including his first for Best Director), six Golden Globe Awards, and four BAFTAs.

Demonstrating his versatility, Parker helmed the iconic musical drama "Fame" (1979), another award-winning film, and a box office smash that spawned a franchise.

"Birdy" star Matthew Modine tweeted of Parker's death, "So very sad to share the news of the passing of my dear friend, Sir Alan Parker. Being cast in his epic film, Birdy, transformed my life. Alan was a great artist who's films will live forever. Godspeed, Sir Alan." 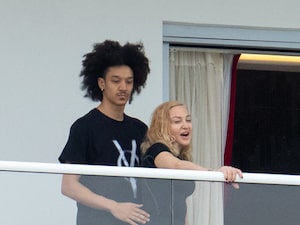 Is Madonna Dating Her 25-Year-Old Dancer? See the Pic!

In 1996, Parker directed one of the most talked-about films of his career, the big-budget movie adaptation of the Broadway musical "Evita." The film represented the first major musical out of Hollywood since perhaps "Grease" almost 20 years before, and wound up a success, garnering star Madonna the best reviews of her acting career and winning the Oscar for Best Original Song, "You Must Love Me."

Very sad to hear the news of Alan Parker's death. My friend and collaborator on the Evita movie and one of the few directors to truly understand musicals on screen. - ALW

On his website, Parker wrote of making "Evita," "While spending Christmas in England in 1994, I received out of the blue a letter from Madonna. (I had developed a remake of 'The Blue Angel' with her some years previously, but it had bitten the Hollywood dust.) Her handwritten, four-page letter was extraordinarily passionate and sincere. As far as she was concerned, no one could play Evita as well as she could, and she said that she would sing, dance and act her heart out, and put everything else on hold to devote all her time to it should I decide to go with her. And that's exactly what she did do."

Parker made only two more films post-"Evita," the film adaptation of the best-selling memoir by Irish expat Frank McCourt "Angela's Ashes" (1999), and "The Life of David Gale" (2003), a thriller about capital punishment in the U.S.

He is survived by his wife, Lisa Moran-Parker, five children, and seven grandchildren. 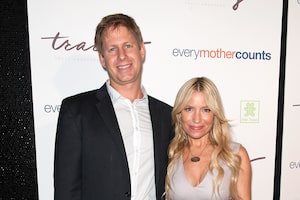 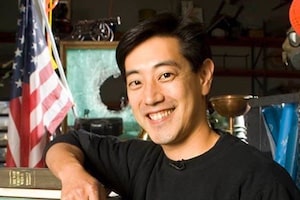 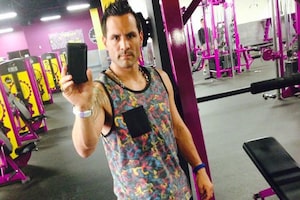 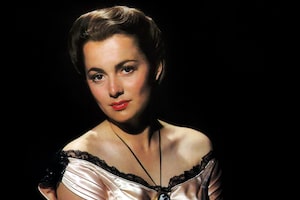 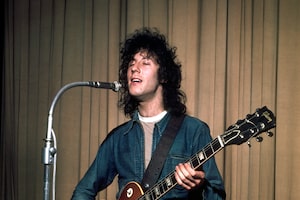 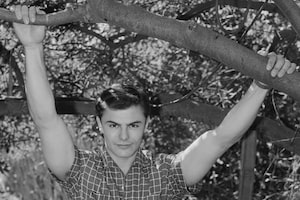 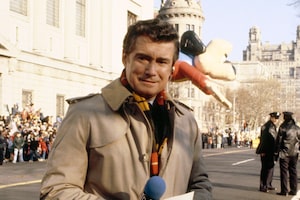 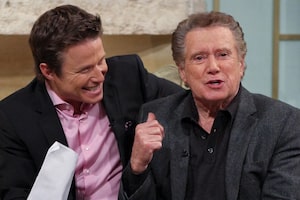