UPDATE: WE tv is ending its relationship with Tamar Braxton. The network told "Extra" in a statement, "Tamar Braxton has been an important part of our network family for more than a decade. As she focuses on her health and recovery at what is clearly a difficult and personal time, we will work with her representatives to honor her request to end all future work for the network." Her new series “Tamar Braxton: Get Ya Life!” will still premiere on Sept. 10.

Tamar Braxton is speaking out for the first time since her suicide attempt earlier this month.

In a lengthy Instagram post, she says it is only through God’s grace that she is here today and on an “irreversible path to healing.”

After thanking fans for their support, she writes, “I have without fail, shared with you my brightest days, and I know that sharing with you what has been my darkest will be the light for any man or woman who is feeling the same defeat I felt just only a week ago.”

Braxton, who has starred in “Braxton Family Values” and the upcoming “Tamar Braxton: Get Ya Life,” also slammed her portrayal on reality TV.

She wrote, “Over the past 11 years there were promises made to protect and portray my story, with the authenticity and honesty I gave. I was betrayed, taken advantage of, overworked, and underpaid. I wrote a letter over 2 months ago asking to be freed from what I believed was excessive and unfair. I explained in personal detail the demise I was experiencing. My cry for help went totally ignored. However the demands persisted. It was my spirit, and my soul that was tainted the most.”

She continued, “There are a few things I count on most to be, a good mother, a good daughter, a good partner, a good sister, and a good person. Who I was, begun to mean little to nothing, because it would only be how I was portrayed on television that would matter. It was witnessing the slow death of the woman I became, that discouraged my will to fight. I felt like I was no longer living, I was existing for the purpose of a corporations gain and ratings, and that killed me.”

Tamar added, “Mental illness is real. We have to normalize acknowledging it and stop associating it with shame and humiliation. The pain that I have experienced over the past 11 years has slowly ate away at my spirit and my mental… It was only God’s grace and his mercy on my attempt to end my pain and my life that I am here to utilize my voice.”

Now, the 43-year-old wants to be an ally for every “black and brown person who has suffered from the continued exploitation of reality TV.” 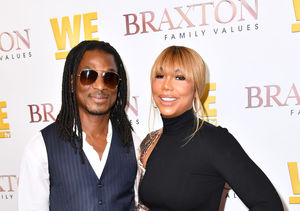 Braxton also acknowledged her journey ahead, and son Logan, 7, writing, “I am learning to grow through my pain instead of looking for an escape. I’m on an irreversible path to healing, I am taking my time. It is of upmost importance that I find my happy and my health through professional treatment, for the sake of my whole heart, Logan, who I forgot in my moment of distress and desperation. And giving this journey my undivided attention. My rise will not be in vain.”

The statement continued, “This series was conceived by Tamar and is a real portrait of a dynamic woman juggling the demands of being a single mother, a new relationship and her career. We know, when the time is right, Tamar’s fans will relate to seeing this honest portrait of her life, but — at this moment — we are joining with her fans and sending strength and healing in the hope that she is getting the support and help she needs at this difficult time."

On July 17, ambulances arrived at Braxton’s L.A. hotel room after her boyfriend David Adefeso called 911 to report that his girlfriend had been drinking and had taken an unknown number of prescription pills.

During Adefeso’s emotional call to authorities he told the operator, “My girlfriend is not responding… She has been drinking and is on medication for depression, I don’t know how much. She sent a letter earlier… just ask them to hurry. She was very angry earlier on, she had trouble with a network, a company she’s working with… and it has come to this.”

Last week, David released a statement saying, “This is an extremely difficult time for Tamar and her family as she navigates professional and personal struggles including her battle with depression… Tamar is currently receiving the best available medical attention to address those struggles and strengthen her mental health, and her family and I will remain by her side throughout her treatment.” 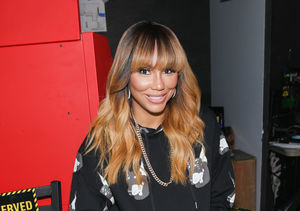 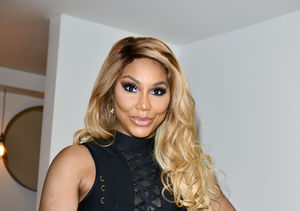 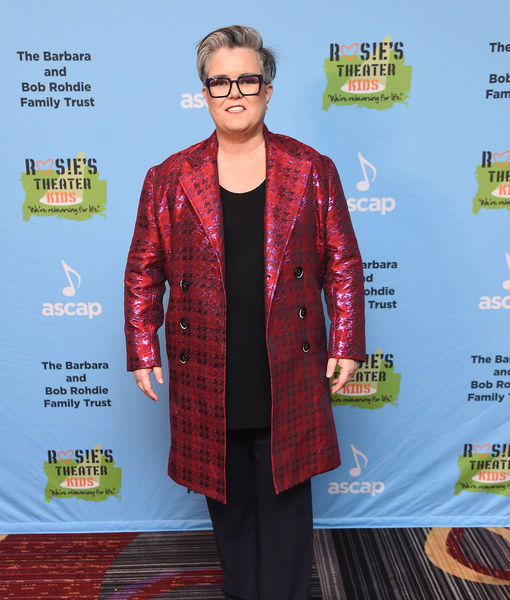 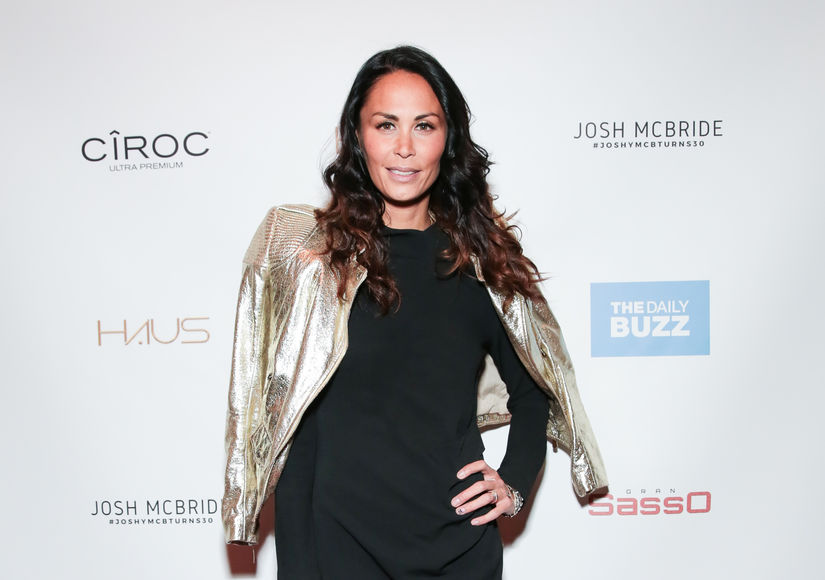