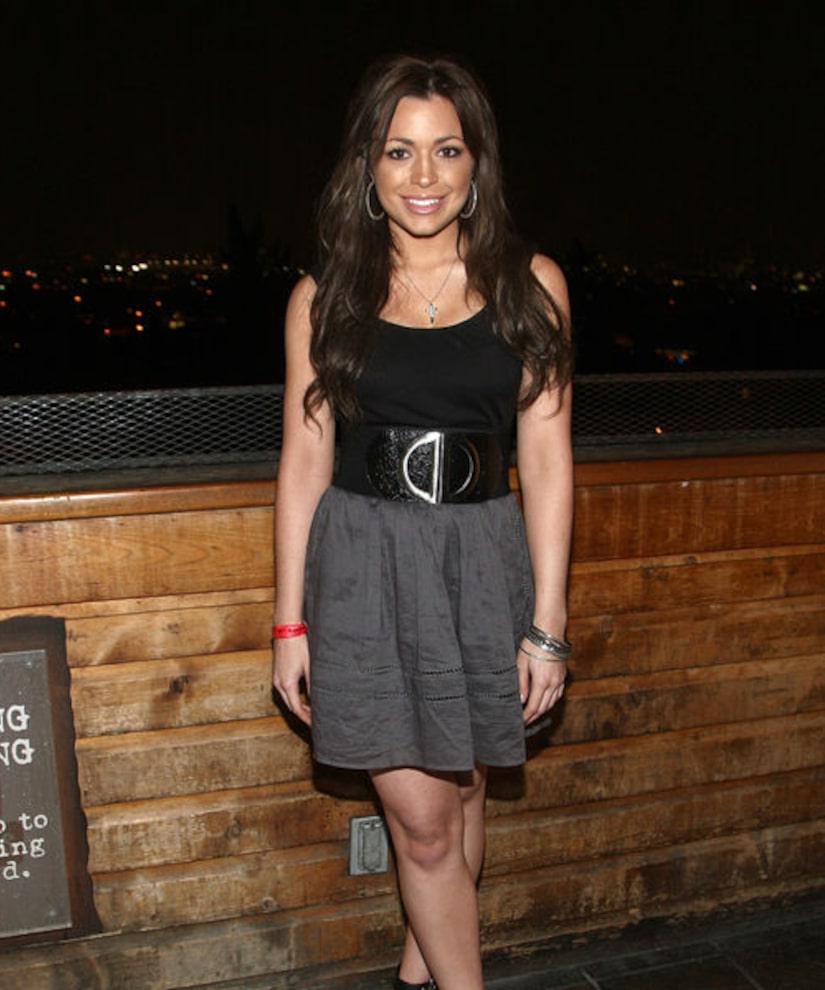 The Blast reports Peniche filed for divorce from her investment builder husband Justin Williams on July 23.

It is unknown if Peniche is asking for any spousal support or full custody of their children Preston and Layla.

In 2011, TMZ reported that Peniche and Williams tied the knot at a nondenominational chapel in San Diego. They exchange vows with the help of spiritual guru Shaman Durek.

While Kari won the Miss USA Teen title in 2003, she was stripped of the title after appearing in Playboy the following year.

Years later, she was engaged to Aaron Carter for just six days before the engagement was called off.