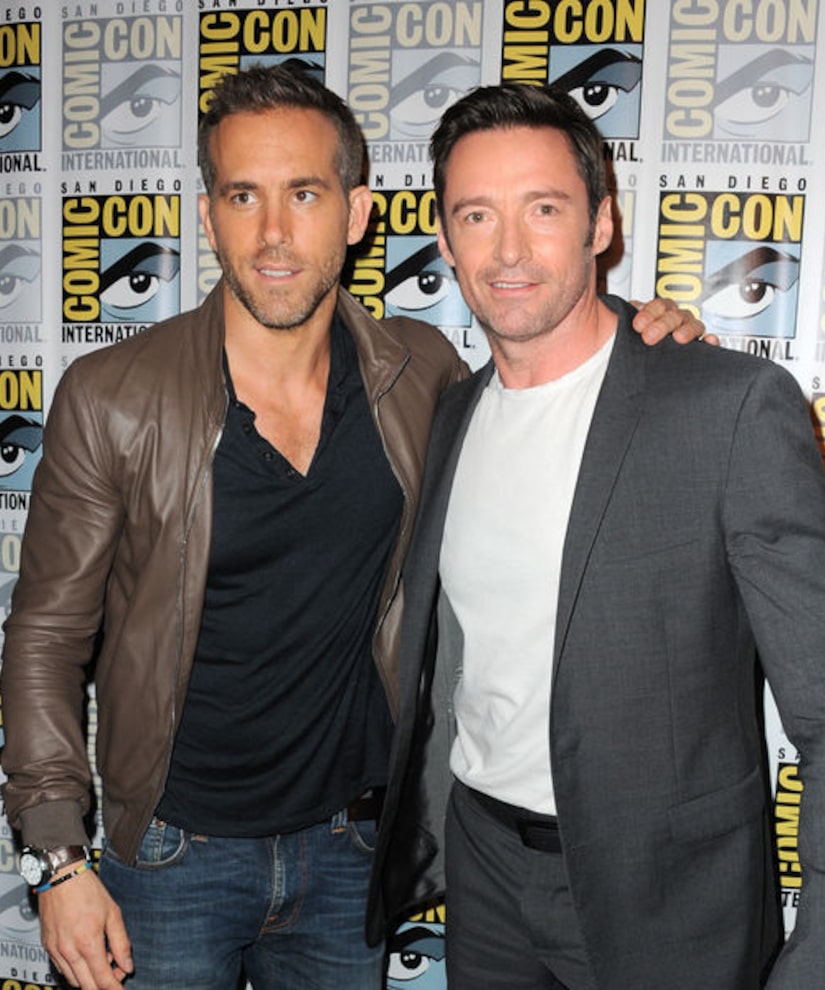 “Extra's” Nate Burleson caught up with the star, who opened up about the Emmys… and joked about his friend Ryan Reynold's reaction to the news.

Hugh scored his Emmy nod for playing a superintendent who steals millions of dollars from a school district. He joked of the nomination, “I'm an actor — we don't care about recognition. Just kidding. It feels great. It was such an amazing team, amazing experience. Everything from the moment I said yes to it till the moment it came out was great. This is purely the icing on the cake, a nice way to wake up.”

Earlier, Jackman posted Ryan's reaction on social media as the “Deadpool” star congratulated him, calling the news “crazy,” and joking, “Not crazy because you don't deserve it, well…”

When Nate asked about Ryan's reaction, Hugh teased, “Oh, yeah, I predict three days in bed… Actually, I think Blake will be happy with that. He's a lot. Can you imagine quarantine with Ryan?”

Ryan recently offered a $5,000 reward for a woman's missing teddy bear. What did Hugh think of the gesture? Looking straight in the camera, he said, “He's an actor. Ask yourself: 'When he did this nice thing, did he get a lot of attention for it? Were there a lot of headlines?' Just musing…”

Hugh is ready for the virtual Emmys, teasing, “From the waist up, I'm definitely getting dressed up… I can't promise you the downstairs… There will be food and drink readily available to me; in that way it will be easier… It's a shame not to come together… It becomes a celebration of the industry. People come together, people actually do forget about the winning and losing part of it… This is not the most important thing in the world going on right now. There are really important things going on, so we're just gonna be safe, put everything in perspective.” 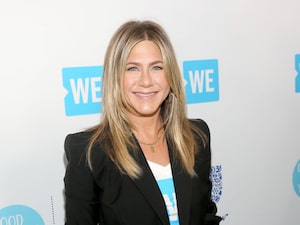 The quarantine has brought him and wife Deborra-Lee Furness closer, he says: “Literally, my wife is dancing behind the camera as we speak… We have never spent this much time together… Having this time without either of us working, being with the family… The results are in: Closer.”

Hugh confirmed he is still getting ready to head back to Broadway to star in “The Music Man.” He revealed, “Come February, hopefully we will be rehearsing, and come May 20, we open.” 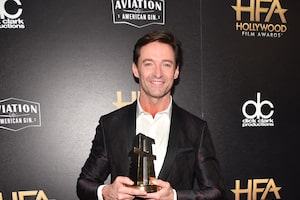 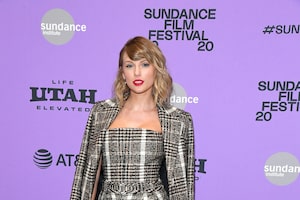