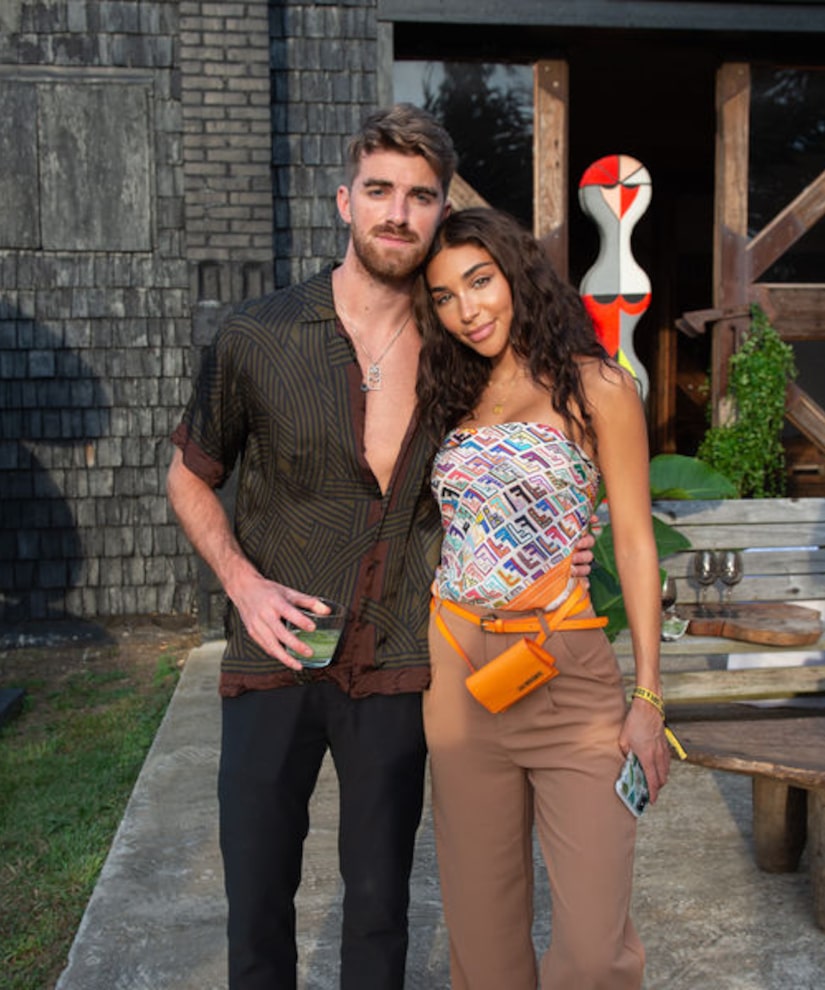 The Chainsmokers singer Andrew "Drew" Taggart and Chantel Jeffries are going public with their romance!

Five months after they were first spotted together, Chantel confirmed their romance on Instagram.

Along with posting a kissing pic, Chantel wrote, "🥺."

Many celebrities expressed their approval of the relationship, including Paris Hilton, Sofia Richie and Winnie Harlow.

The pic was taken on the same day that the two attended a VIP dinner in honor of The Chainsmokers hosted by Hamptons Magazine. Hours later, Drew performed at the Safe & Sound Drive-In Concert Fundraiser.

Last month, Chantel and Drew went on a double date with his bandmate Alex Pall and a mystery woman in West Hollywood. 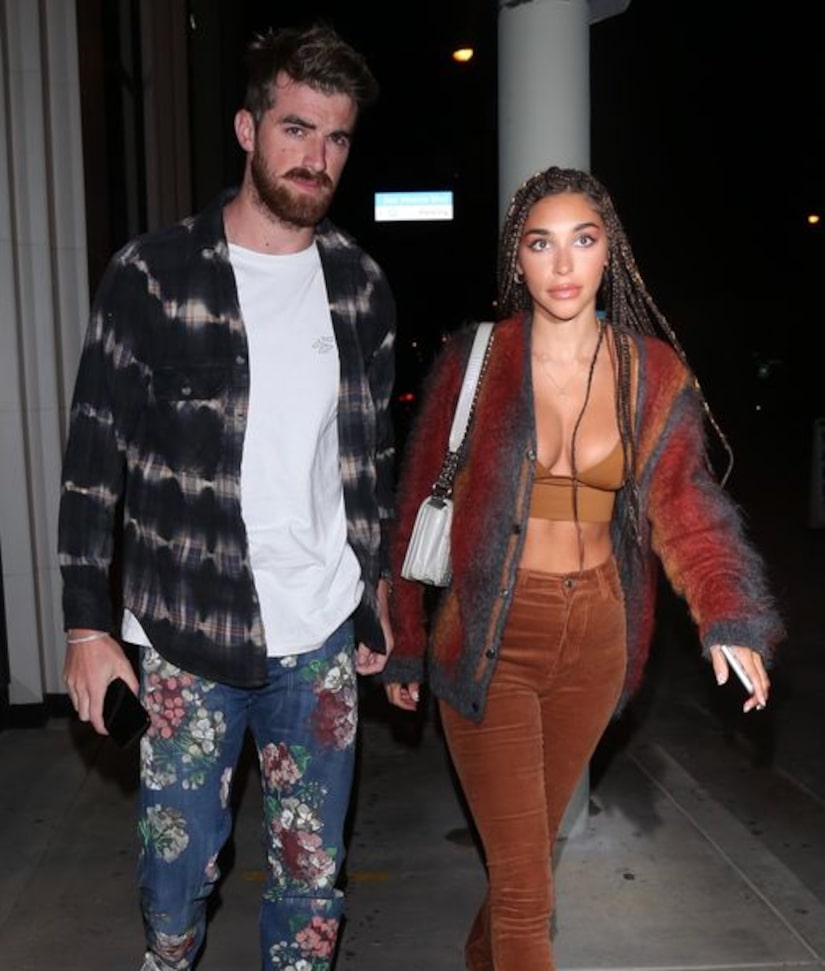 Chantel and Drew were seen together for the first time during the 2020 Super Bowl Weekend.

Over the years, Chantel has been linked to Justin Bieber, The Weeknd and Diplo. 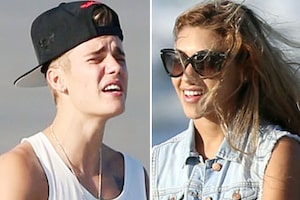 Did Justin Bieber’s New GF Try to Sell Him Out for $20K? 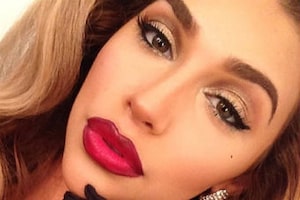 Everything We Know About Justin Bieber’s Mystery Girl! 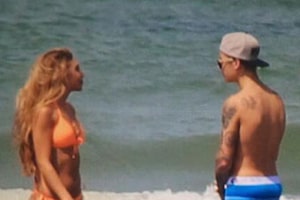 Bieber Alert! Justin Resurfaces on a Beach in Central America