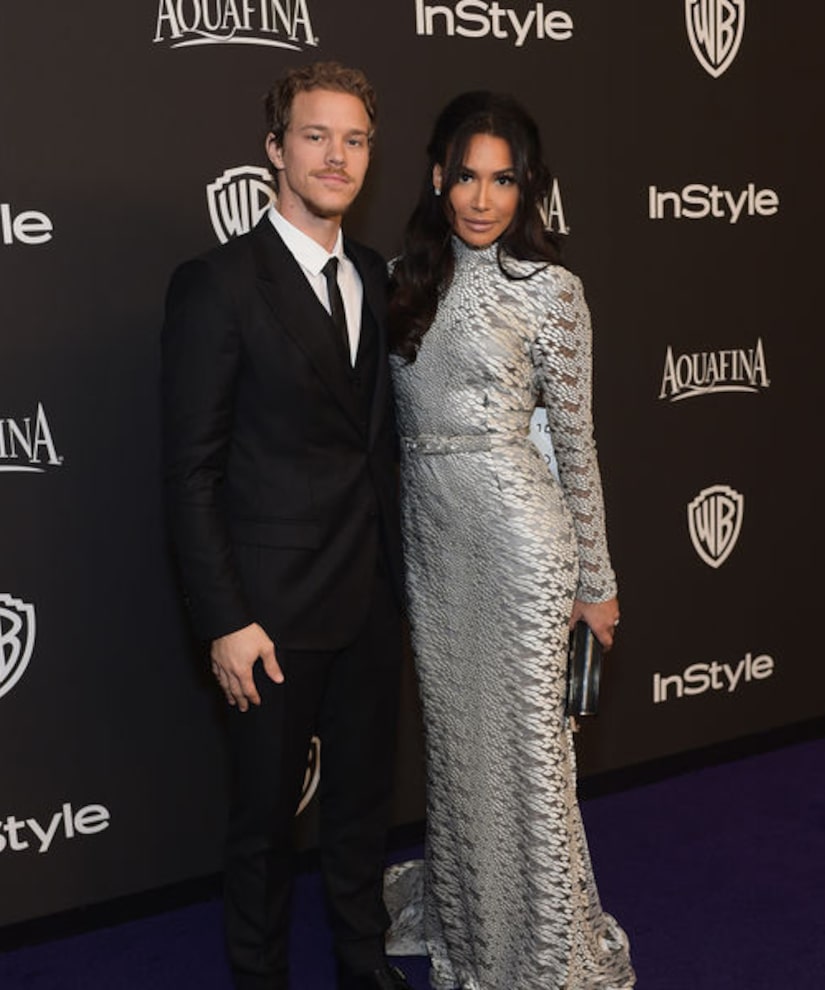 Nearly two weeks after Naya Rivera's body was discovered at Lake Piru, her ex-husband Ryan Dorsey is breaking his silence.

Over the weekend, Dorsey expressed how “unfair” it was, writing on Instagram, “There's not enough words to express the hole left in everyone's hearts. I can't believe this is life now. I don't know if I'll ever believe it.”

Reflecting on the last time he saw her, Ryan added, “You were just here... We were just in the back swimming with Josey the day before. Life just isn't fair. I don't know what to say...I'm thankful for our times and our journey that brought us together and gave us the sweetest and kindest smart little boy we could ever hope for.”

Bringing attention to their son Josey, Ryan continued, “I remember sometimes you used to get annoyed at me: 'Ryan can you stop snap chatting!' Haha. I'm glad I didn't listen to you because I have hundreds and probably thousands of snaps and videos that Josey will have forever and know his momma loved him more than life, and how much fun we had together as he was growing up. Life is all about good times and bad times but with Josey it makes the bad a little less so because a part of you will always be with us. He'll never forget where he came from. We miss you. We will always love you. Love you Meep. 🖤💔🖤.”

Dorsey ended his note by thanking all those who reached out following her death. He stressed the importance of kindness, writing, “I'll just say in closing, be kind to yourself, be kind to others, forgive...forget...don't hold grudges....if you have nothing nice to say maybe try not to say anything. There's peace in silence. Time on Earth is precious and you just never know....you never know what could happen.”

A source recently told People magazine that Ryan is living a “nightmare” after her death. They said, “Ryan has barely slept. It's just a nightmare. Although he wasn't with Naya, it's Josey's mom. Josey needs his mom.” 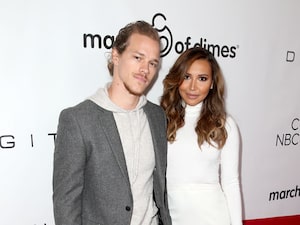 In a separate post, Naya's younger sister Nickayla also paid tribute on Instagram. In a letter, she wrote, “There are no words to describe my love for you. Side by side or miles apart, our connection is infinite. Our bond is unbreakable. We were complete opposites, yet simultaneously the same. The yin to my yang. I never knew that by losing you, I would find so much of you in myself.”

“I've never known a life without you in it & still can't imagine it. My world is turned upside down. But through it all, everything we were, we are still. I'll always look at you with the same eyes as I did when I was young,” Nickayla added. “My shmaya, I'll love you for eternity & miss you every second of my life.”

Ryan and Nickayla's statements came after it was determined that Naya died in an accidental drowning. In a statement, the Ventura County Medical Examiner's Office said, “On the morning of July 13, the Ventura County Medical Examiner's Office was notified that the body of a woman believed to be 33-year-old Naya Marie Rivera was recovered from the waters of Lake Piru in Ventura County, California. The circumstances and visual characteristics all indicated that the body was that of Naya Rivera and the identity has been confirmed by dental comparison.” 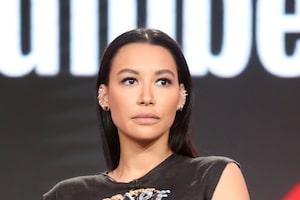 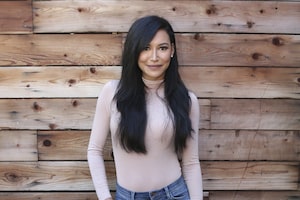 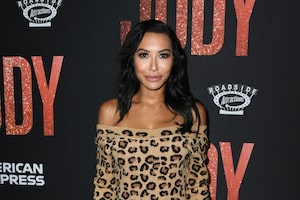