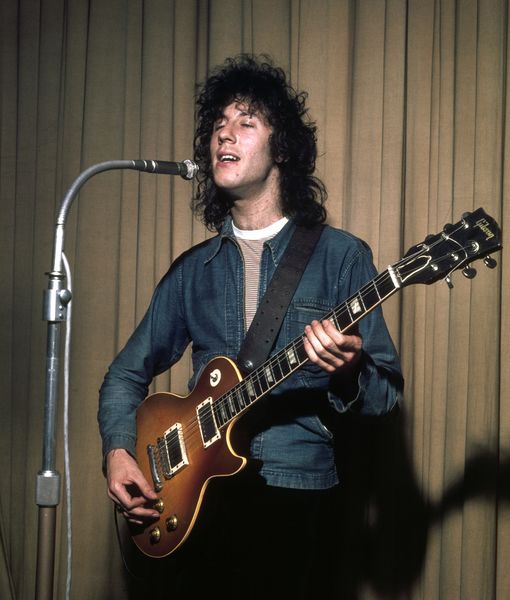 Peter Green, a founding member of Fleetwood Mac whose vocals and guitar work anchored the legendary band in its earliest days, has died at 73.

Variety reports that a family statement confirmed Green had died "peacefully in his sleep," promising a "further statement" soon.

The guitar prodigy replaced Eric Clapton in the blues-rock band the Bluesbreakers in 1966. Just a year later, Green left the group to form Fleetwood Mac, which he named for members John McVie and Mick Fleetwood.

That same year, Green's drug addiction, disenchantment with fame, and contempt for materialism led to his abrupt departure from Fleetwood Mac, which had already become a powerhouse touring force.

Post-Fleetwood Mac, Green had an erratic solo career, including seven albums. His later work did not feature his own lyrics. In 1996, he returned to performing after a long absence in the blues outfit Splinter Group, and in 1998 was inducted into the Rock and Roll Hall of Fame.

In February of this year, Mick Fleetwood organized a Peter Green tribute show in London that featured himself, David Gilmour, Christine McVie, John Mayall and Steven Tyler. At the time of the show, Fleetwood said flatly, "I wanted people to know that I did not form this band — Peter Green did. And I wanted to celebrate those early years of Fleetwood Mac, which started this massive ball that went down the road over the last 50 years."

Green is survived by his daughter Rose Samuels-Greenbaum. 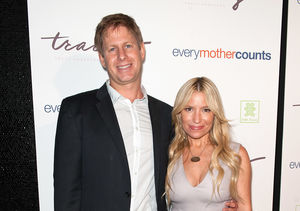 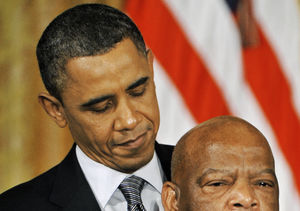 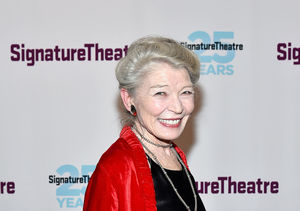 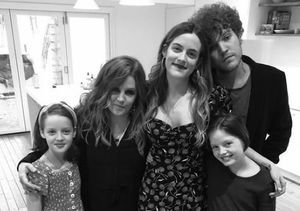 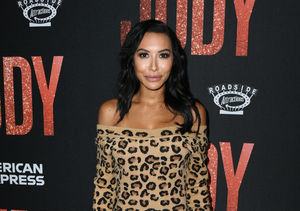 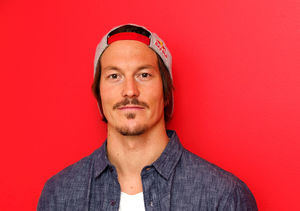 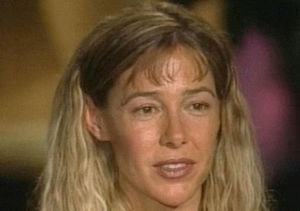