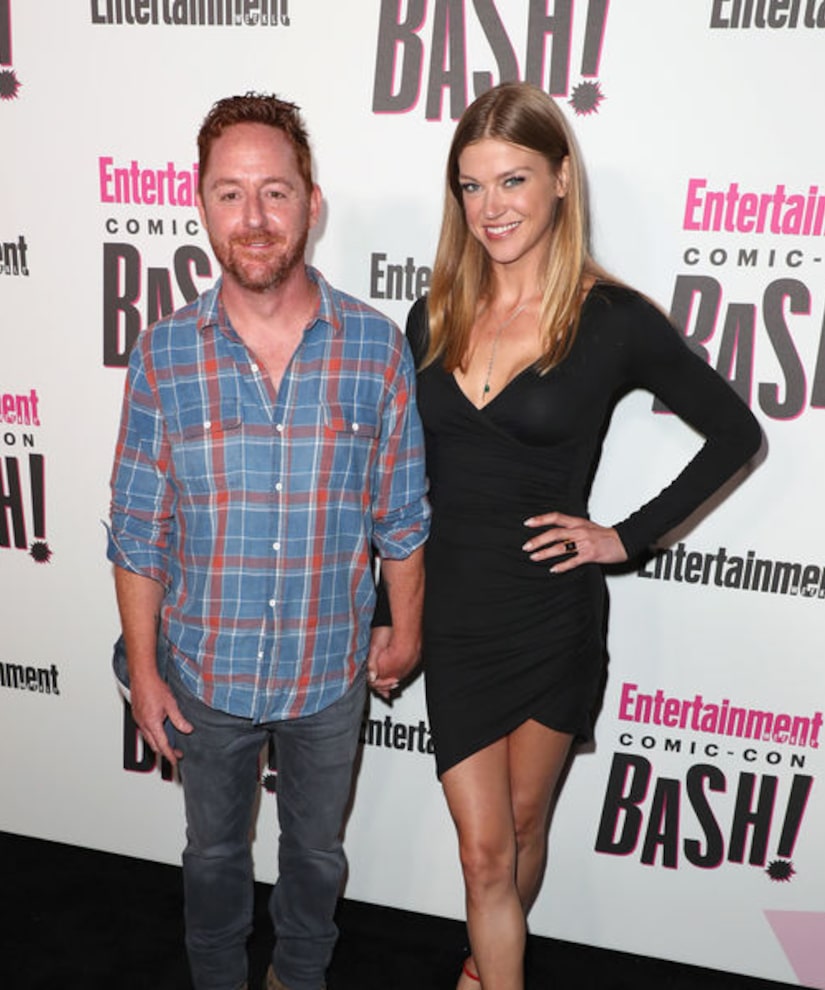 “The Orville” stars Adrianne Palicki and Scott Grimes are headed for divorce again, reports TMZ. The pair have had their ups and downs since tying the knot in May 2019.

Adrianne originally filed for divorce in July 2019, just two months after their wedding. A few months later, they were spotted looking chummy at New York Comic-Con, and they both appeared to be wearing their wedding rings. She dropped the divorce petition in November, leaving fans to wonder if they had reconciled. 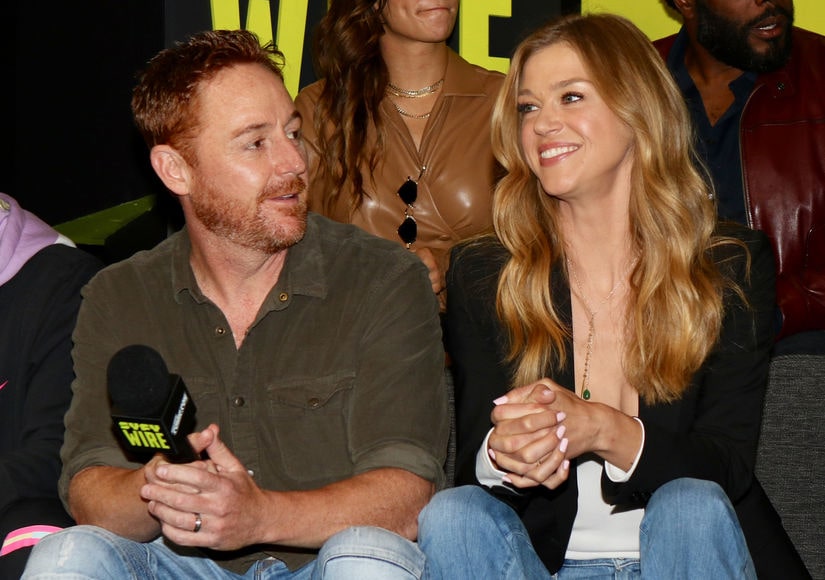 Now, TMZ reports Palicki has filed for divorce again. The cause of the split is unknown, but the site points out that her first divorce filing cited irreconcilable differences. It was also noted that they had a prenup.

Adrianne and Scott went public with their relationship at San Diego Comic-Con in 2018, and got engaged in January 2019. In May 2019, they tied the knot at Allan House in Austin, in front of their family and friends, including actress Ming-Na Wen.

“The Orville” Season 3 drops on Hulu later this year. 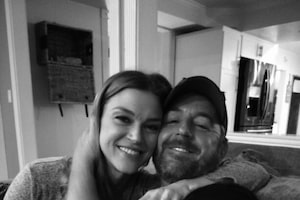 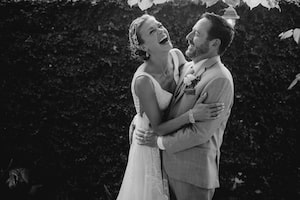 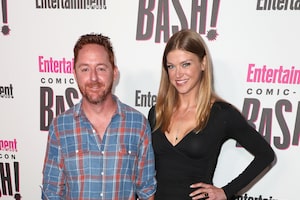