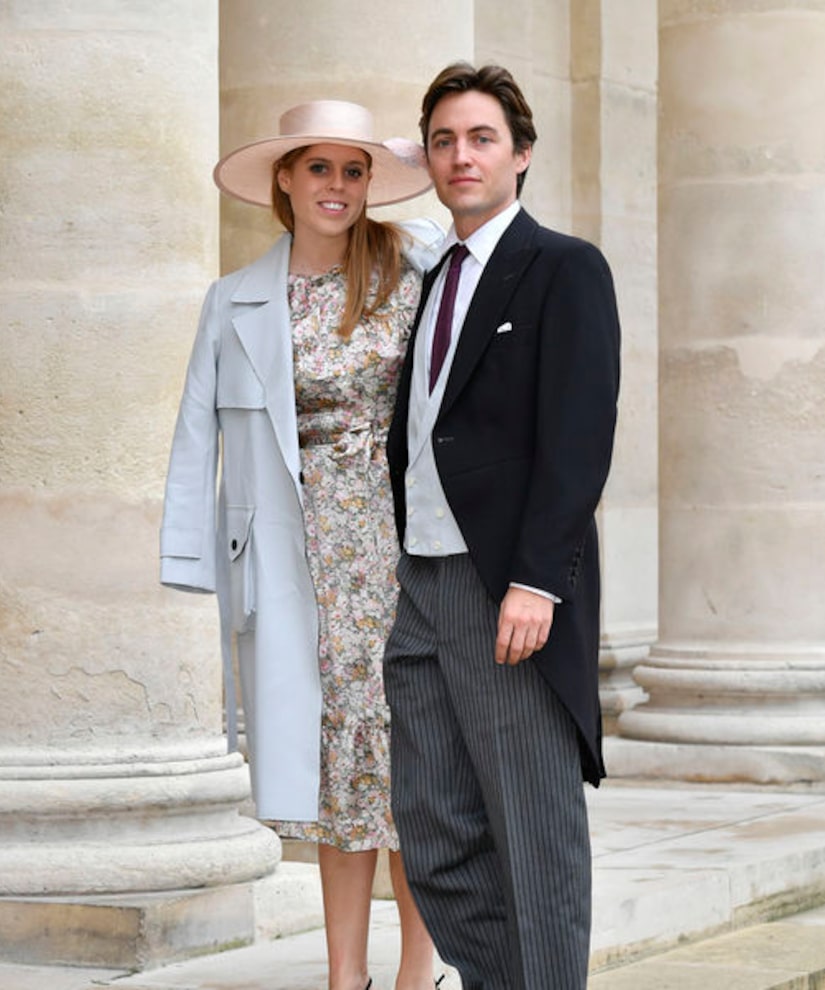 On Friday, Beatrice and Edoardo Mapelli Mozzi tied the knot privately, three months after the COVID-19 pandemic forced them to postpone their wedding for a third time.

In a statement, Buckingham Palace said, “The private wedding ceremony of Princess Beatrice and Mr Edoardo Mapelli Mozzi took place at 11am on Friday 17th July at The Royal Chapel of All Saints at Royal Lodge, Windsor.”

“The small ceremony was attended by The Queen, The Duke of Edinburgh and close family," the statement continued. "The wedding took place in accordance with all relevant Government Guidelines."

The pair went with a different location, since they were originally planning to get married at St. James's Palace in London, followed by a reception at Queen Elizabeth's gardens at Buckingham Palace.

In April, a spokesperson told People, “There are no plans to switch venues or hold a bigger wedding. They aren't even thinking about their wedding at this time. There will come a time to rearrange, but that's not yet.” 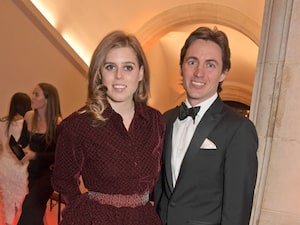 Aside from the pandemic, Beatrice previously moved the wedding date due to her father Prince Andrew's potential involvement in the Jeffrey Epstein scandal.

Princess Beatrice and Edoardo, a property tycoon, got engaged in September 2019.

Buckingham Palace announced the news on Twitter, writing, “The Duke and Duchess of York are delighted to announce the engagement of Princess Beatrice to Mr Edoardo Mapelli Mozzi.”

In a separate statement, Edoardo and Beatrice said, “We are extremely happy to be able to share the news of our recent engagement. We are both so excited to be embarking on this life adventure together and can't wait to be married. We share so many similar interests and values and we know that this will stand us in great stead for the years ahead, full of love and happiness.”

The pair, who have known each other for years, started dating in fall 2018.

Princess Beatrice is the daughter of Prince Andrew and his ex-wife Sarah Ferguson, and is the granddaughter of Queen Elizabeth II.

Mozzi was previously engaged to Dara Huang, with whom he has a 4-year-old son named Christopher. 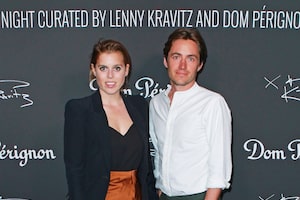