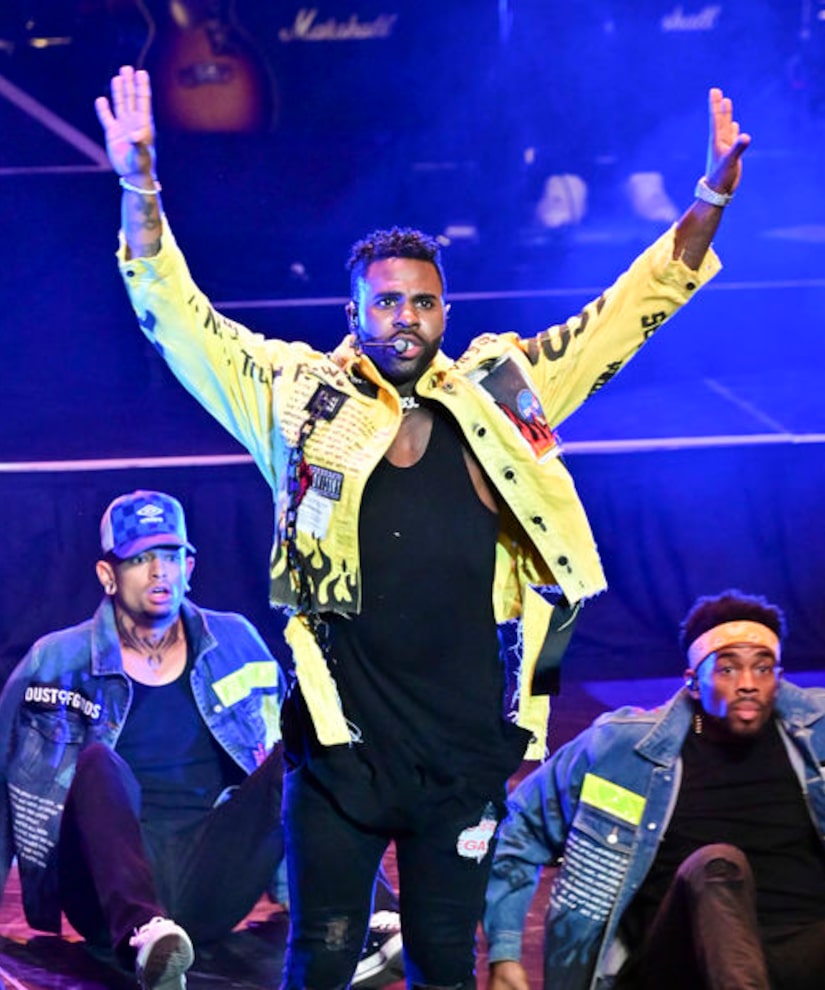 “Extra's” Cheslie Kryst spoke with Jason, who is staying optimistic and productive. He said, “Man, being at home has been eye-opening. I don't think I'll be able to…travel at the same intensity again. It feels amazing here.”

Derulo has used the time in quarantine to put his own spin on a new version of the catchy song “Coño” for TikTok. He explained, “Coño was a song that was released in 2017… It was a song from the Netherlands… You know, the beat is just so crazy. It was pretty easy to go in there and do my thing. It's just one of those infectious… tracks.”

That's not all: Jason also has more new music on the way. He teased, “The next song coming out is called “Don't Cry for Me” and that's with Alok, a massive DJ, and after that, I have another song called “Let Me Take You Dancing.”

On a more serious note, Derulo weighed in on the current civil unrest across the nation. Protests against racial prejudice and police brutality continue after the killings of George Floyd, Ahmaud Arbery, and Breonna Taylor.

He commented, “A lot of eyes are being opened… I'm happy to see the uproar… All of that to me is something that needed to happen for a long time.”

He stressed, “We have to continue those conversations after quarantine is done. We can't just stop right now. It just has to continue.”

Jason also shared his own experiences with racism, revealing, “I think the biggest issue in my life was… when police used to beat the kids at my school. It was something that happened all the time. I thought it was normal. I thought it was OK. That's how often it happened.” 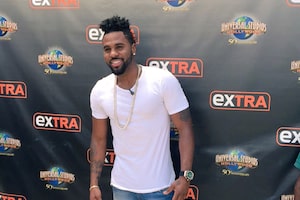 Is Jason Derulo Ready for Love After Daphne Joy Split? 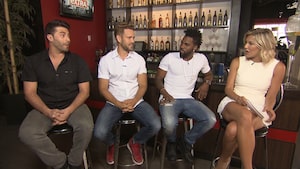 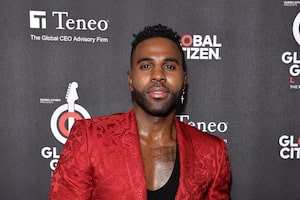 Jason Derulo Talks ‘Baring It All’ in ‘Cats,’ Plus: His Dating Deal-Breaker