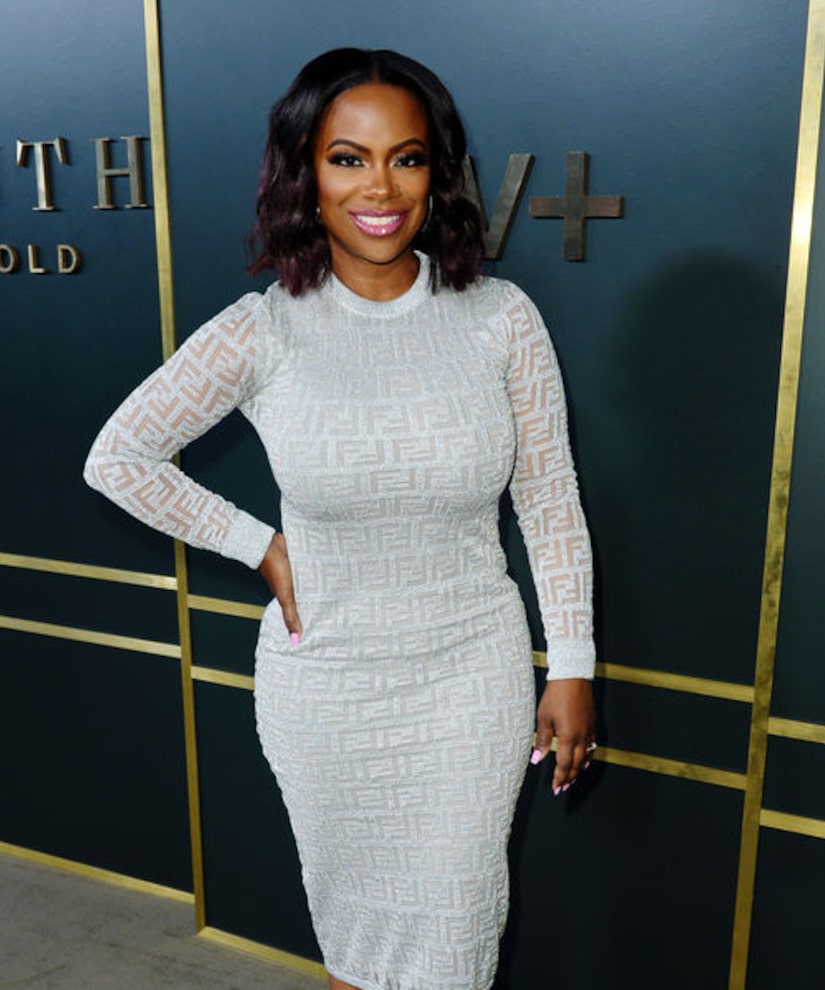 “Extra's” Jenn Lahmers caught about with “The Real Housewives of Atlanta” star Kandi Burruss, who has started filming the Bravo show again.

As for what it's like shooting during COVID-19, Kandi said, “It's a lot of rules because more than anything they care about our safety.”

“We're getting tested all the time,” Burruss added. “That's what we have to do to be to continue to tape together, we have to make sure everyone's status is negative.”

Kandi also reacted to her fellow castmate Porsha Williams, who was just arrested at a Breonna Taylor protest. She commented, “I'm really proud of Porsha… Because she's keeping Breonna Taylor's name out there. She's on the front lines. She's risking herself with her own freedom to be out there… talking about what needs to be talked about.” 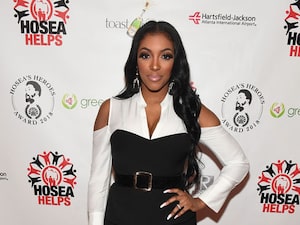 Burruss is appearing on a new show, too, playing a politician's estranged wife on the hit showtime series “The Chi.” She dished, “I was a fan of the show for a long time. I watched Season 1 and 2 with my husband all the time. I was so excited when the opportunity came up… At first, I thought it wasn't going to work out because of scheduling conflicts with 'Housewives.' I had auditioned for a different part initially, but then when this role came up, scheduling-wise it all worked out and so I was so happy.”

What does her husband Todd Tucker think about her filming sex scenes? Kandi answered, “I had to ask my husband, 'Are you okay with this?' and at first he was, like, iffy. But then he thought about it and was like... 'Okay. Go ahead. I know this is your dream. Go ahead and make it happen.'"