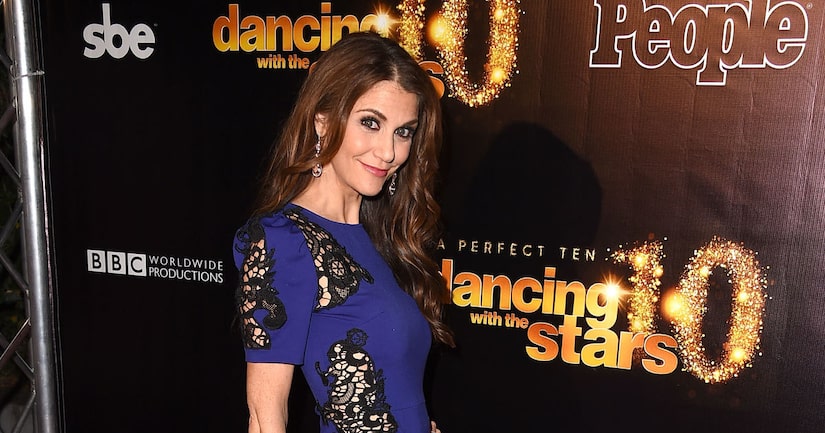 On Wednesday morning, “Extra's” Billy Bush spoke to former “Dancing with the Stars” co-host Samantha Harris after news broke that Tyra Banks would be taking over as host and executive producer of the show.

Banks is replacing Tom Bergeron and Erin Andrews, whose departures were announced earlier this week. Samantha, who co-hosted with Tom for eight seasons, reacted to his exit, saying, “Well, you know, first of all, Tom is sort of a fixture on that show for 28 seasons. He is the glue that has held that show together… So it had to be blindsiding and devastating.”

Harris added, “But at the same time, you know, they have to change it up. They've got to keep it fresh, from a producer standpoint. They've got to get the eyeballs glued.” 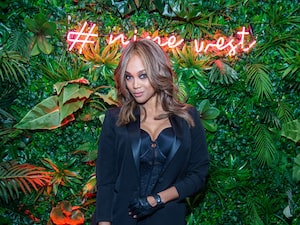 When Billy asked, “There is an argument to be made that, you know, after 28 seasons of the same thing, it's time to change it up — or if it's not broke, don't fix it. Does 'Dancing' seem broken to you?” Samantha answered, “Is it broken? No. Do they want to jazz it up? Yes. And Tyra is, as we know, fierce.”

As for Banks taking the reins, Samantha said, “She's going to bring it… She knows how to host a show, she knows how to bring fresh viewers… She has her own, built-in audience, and she's also donning that executive producer hat, which I'm sure was a stipulation to come on as host. Tyra doesn't do anything partway.”