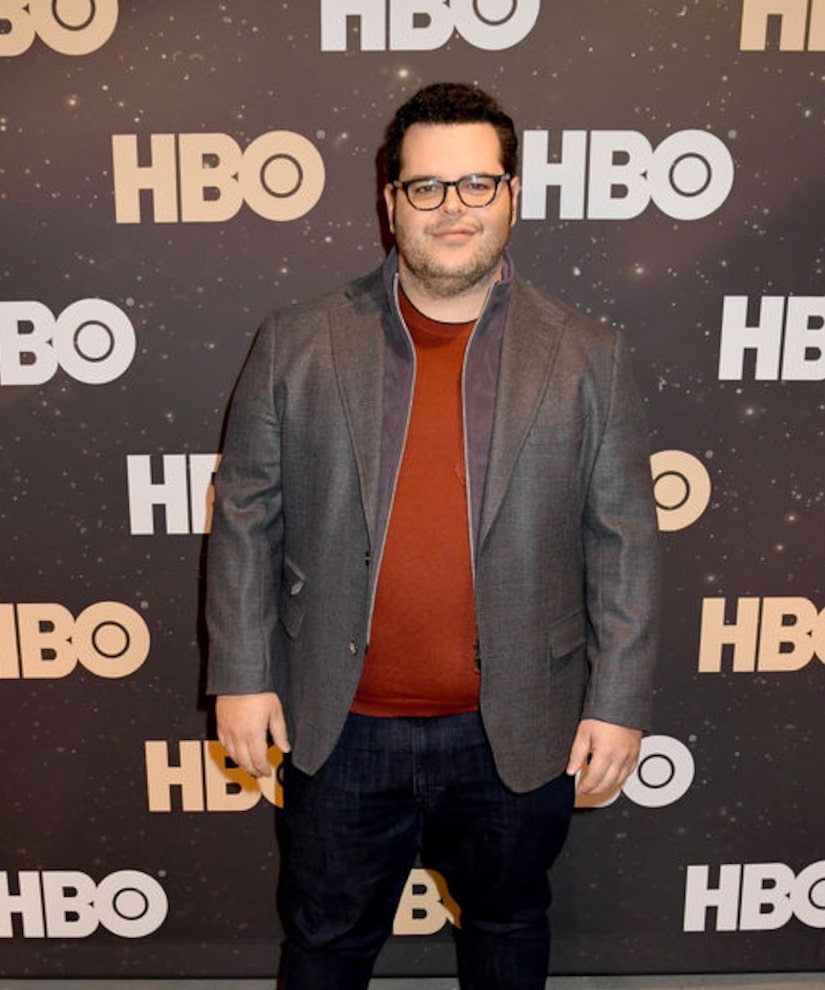 Many in Hollywood are mourning the loss of Kelly Preston, who lost her life to breast cancer Sunday at the age of 57.

“Extra's” Jenn Lahmers spoke with Josh Gad, who has fond memories of Preston. He said, “It was such a shock that a woman in her fifties, who's been secretly struggling with cancer, is suddenly gone in her prime.”

“I was fortunate enough, many years ago, to actually write a sequel to 'Twins' called 'Triplets' that was gonna star Arnold Schwarzenegger, Danny DeVito and Eddie Murphy,” Gad continued. “Going back and revisiting that film, what a bright light Kelly was on screen, whether it was in that movie, or 'Jerry Maguire,' or 'Sky High,' she just always lit up the screen and her presence is going to be greatly missed.” 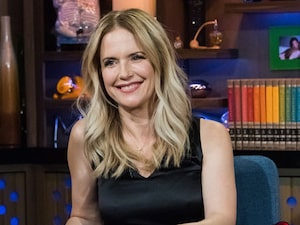 During the COVID-19 pandemic, Josh is quarantining with his wife and two daughters and is working on Season 2 of his insanely popular podcast “Blood Ties.”

“Blood Ties” centers on siblings who are left to pick up the pieces after their parents' plane vanishes. Of the new season, he dished, “From the outset, it's sort of jumps into unexpected terrain.”

He teased, “You have my character Michael, who is in many ways crippled by his ongoing alcoholism and substance abuse, suddenly finding himself completely sober. You have Peter Risen, the father, our father everyone thought was very dead in Season 1 — spoiler alert — is very much alive.”