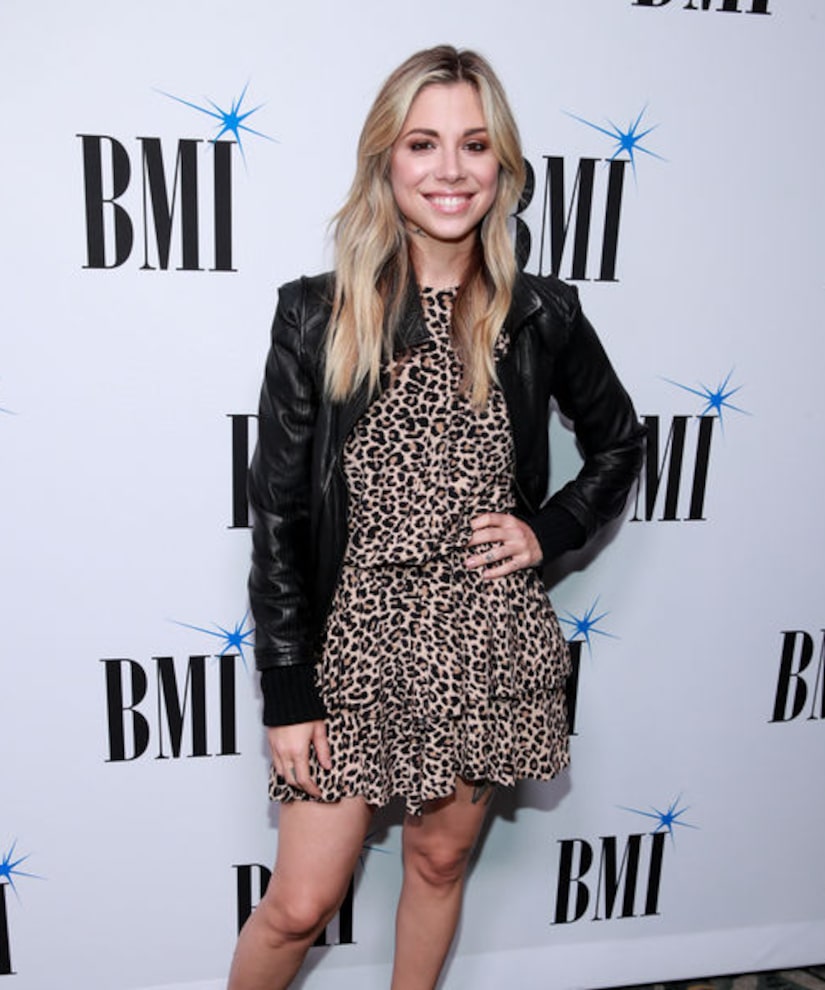 “Jar of Hearts” singer Christina Perri, 33, has a bun in the oven!

Over the weekend, Perri announced she was expecting her second child with husband Paul Costabile.

Along with a series of pics of their daughter Carmella, 2, she tweeted, “carmella is gonna be a big sister !!! our rainbow baby is coming in January.”

carmella is gonna be a big sister !!! our rainbow baby is coming in january🌈 pic.twitter.com/lPPlqZkHnt

the moment when mommy & flynn rider told rapunzel that she's gonna be a big sister 💕 pic.twitter.com/ZjQ6jc5eEP

Earlier this year, Perri revealed that she suffered a miscarriage in the first trimester of her pregnancy. She wrote on Twitter, “We are shocked & completely heartbroken.”

“We were only 1 week away from sharing the news so i feel like it's also important to share this news too. I want to continue to help change the story & stigma around miscarriage, secrecy and shame,” Christina added. “I am so sad but not ashamed. I am ever reminded how amazing and powerful women are at making life and at healing. To all the mothers who have been here and who will be here, i see you and i love you,” she continued. “I am so sad but not discouraged. When the time feels right we will try again, but today, we mourn our little life lost.”

Perri has been open about the struggles of motherhood. Last year, she revealed that she suffered postpartum depression after giving birth to Carmella. She told People magazine, “That got me the hardest when I stopped breastfeeding around Christmas. I was so sad and so dark. We're almost made to pretend it's not happening, like, 'It's fine. I've got this.' ”

After her revelation, Perri received messages of support from more than 15,000 mothers. She pointed, “What really helped was talking about it. It was just overwhelming. It made me feel so much better. All the women said 'me too, me too, me too' and really got me through it. I've got my mommy tribe that got bigger because of that.” 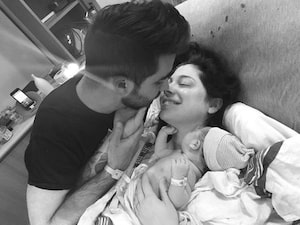